Volga-Dnepr Group: A new approach to the expansion conundrum 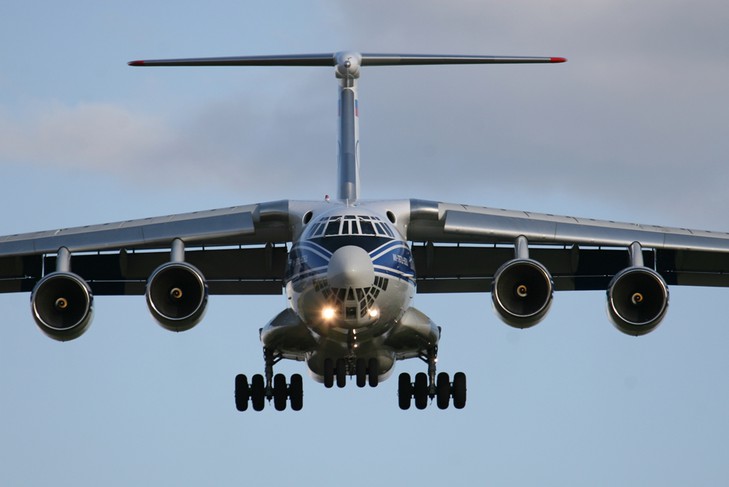 Cargo handler Worldwide Flight Services (WFS) will next month add a ‘CargoKiosk’ at Heathrow to automate the processing of trucks….

Brussels airfreight volumes up 23% in September