Volga-Dnepr Group to restructure management team after tough first half 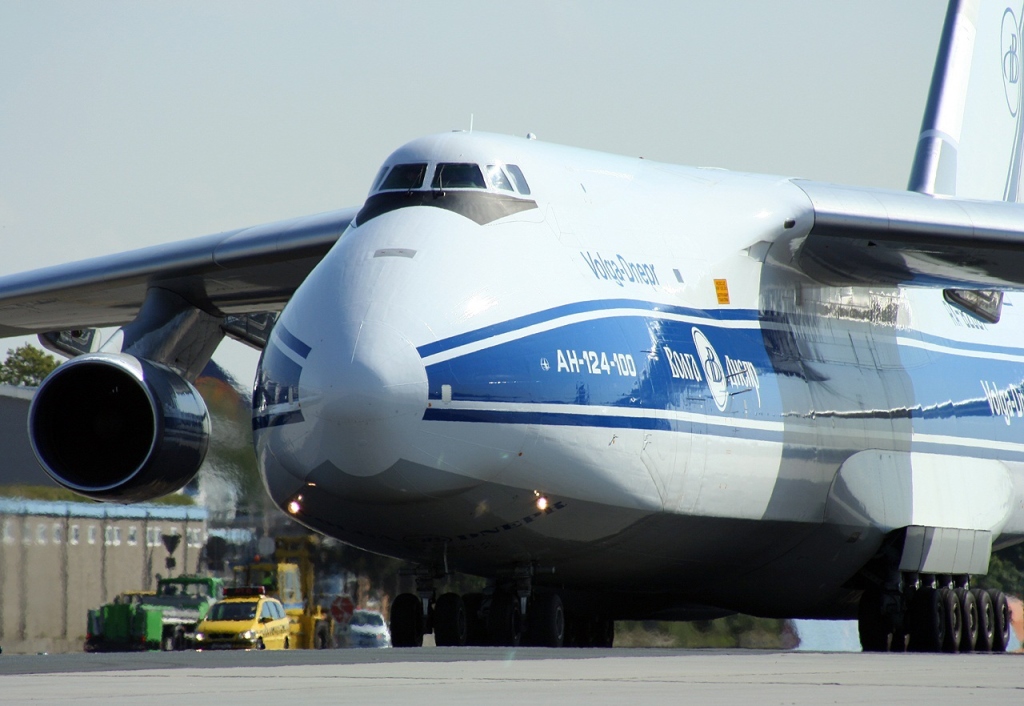 The Volga-Dnepr Group has announced it will restructure the business after performance in the first half of the year was below expectations.

The group, which includes AirBridgeCargo (ABC), Volga-Dnepr and ATRAN, said that its restructuring plan aimed at quality enhancement, cost reduction and the development of specialist services.

As part of the restructuring, Nikolay Glushnev will become general director of ABC, with reports suggesting that current chief executive of  the scheduled airline Sergey Lazarev will leave, along with Volga-Dnepr Group vice president for sales and marketing Robert van der Weg.

The airline group declined to comment on the reports that Lazarev and van der Weg would be leaving the company.

Beyond the appointment of Glushnev and a “restructuring of the management team”, details on what the restructuring would entail were thin on the ground and the company said it would not comment any further.

The group said that the changes come as the three carriers saw cargo volumes decline by 6% year on year to 2.6bn freight tonne km in the first half. This is 20% below expectations and budget.

“The Group would like to thank its customers and partners for their support throughout the years of development and believes that the decisions aimed at restructuring of management team and increase of operational effectiveness will allow the Group to get back to the growth strategy this year,” it said in a statement.

“The restructuring is also focused on keeping the high level of service quality for the customers worldwide.”

Glushnev has more than 14 years of experience in air cargo sector and has held various positions within ABC including director of operations.

“His key focus will be to restore ABC customers’ confidence,” the airline group said.

The 6% decline in cargo traffic is a reflection of wider market performance, with IATA statistic showing that cargo volumes are down by 3.6% over the first six months of the year, although IATA statistics do not include charter volumes.

However, Volga-Dnepr has been rapidly expanding its fleet over recent years with several headline grabbing letters of interest signed for Boeing freighters. The market decline will be more keenly felt by those airlines looking to add capacity.

This is not the first sign the group has been under pressure this year.

Last year, the airline stopped working with charter brokers, but this year performed a u-turn.

Mike Hill, director of freight at broker Air Partner said of the decision: “Following Volga-Dnepr’s decision in 2018 to stop working directly with brokers, Air Partner actually saw a significant increase in An124 projects to a record high. It seems clear that our clients understand the value that our role adds to such projects.

“We of course welcome Volga-Dnepr’s decision to resume working with charter brokers. In fact, on the day of the announcement, we were the very first broker to fly with them again. Their decision will help to rebuild brokers’ relationships with them and will provide us with more choice in the market, which in turn will benefit our clients.”

Meanwhile, partner airline CargoLogicAir is also undergoing a restructuring, with David Kerr set to leave the chief executive role as that position is combined with that of the chief operating officer, currently occupied by Frank de Jong.

American Airlines Cargo is looking to benefit from perishables demand from Greece following the re-introduction of flights from Athens. American…

time:matters aims to side step bottlenecks with intra-European flights

Airline Businesswings and time-critical logistics firm time:matters are partnering on flights between Germany, the UK and Ireland to combat supply…