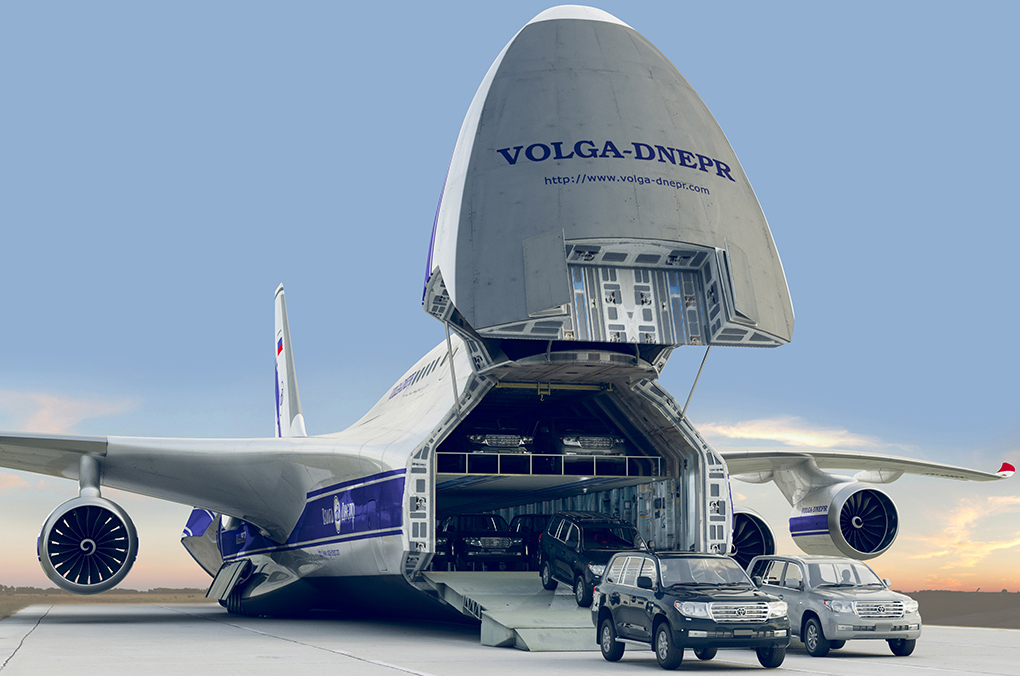 The following article, written by Evgenia Kolyada, appears with the kind permission of Russian Aviation Insider (www.rusaviainsider.com)
Volga-Dnepr, Russia’s biggest cargo airline, is not only devising technical specifications for the modernisation and continuation of its fleet of Antonov An-124-100 airlifters but is also investigating the prospects for the creation of a new future replacement super heavy cargo transporter.
Ideally, the new heavy freighter would be 35% to 40% more efficient than the Antonov An-124, both technically and economically.
The company says that the future market will need an aircraft with a minimum 150- to 170-ton payload and a range of up to 10,000 km, enabling it to perform a commercial non-stop flight across the Pacific Ocean, for example.
By comparison, the current commercial range of a fully loaded An-124-100 (with a maximum payload of 120 tons) is 4,500 km.
Currently, the carrier operates 12 examples of the An-124-100, the commercial version of the baseline An-124 Ruslan and the world’s largest production aircraft.
Facing the need to continuously maintain the airworthiness of these 40-year-old cargo jets while also regularly upgrading them to meet the new ICAO and other international requirements, Volga-Dnepr analysts say the An-124-100 will be fully depreciated and obsolete by the year 2040, forcing the company to cease operations of the type and replace them with something else.
That makes the search for an advanced super-capable aircraft a big priority for the operator. 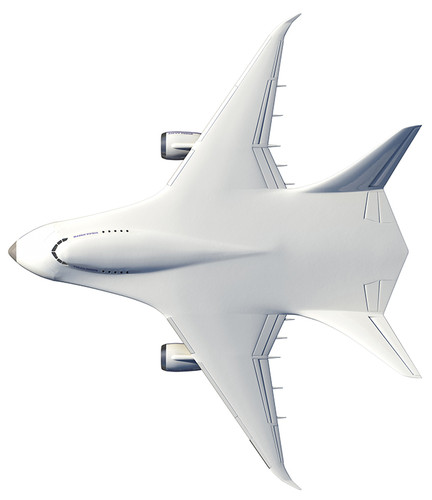 The new Russian airlifter should be 35% to 40% more efficient, both technically and economically, than the An-124 (source: Volga-Dnepr).
“The aircraft that will eventually replace the Ruslan should be something revolutionary, new and more capable by any definition,” Victor Tolmachev, the legendary An-124 chief designer and currently technical director at Volga-Dnepr, told Russian Aviation Insider.
His words confirm what Ernst & Young reported several years ago: in order to stay in the oversized and super-heavy cargo transportation business, and even more so to be able to grow its presence on the market, the company will need between 40 and 100 all-new freighters.
“The rising markets of airspace, mining, and oil industries indicate that the demand for oversized and super-heavy transport services will do nothing but grow,” Mikhail Smirnykh, Volga-Dnepr chief executive, told Russian Aviation Insider at [the Russian air show] MAKS 2017 in July, emphasising that providing cargo shipping services for the airspace sector remains a primary focus.
“We have long-term contracts with the industry’s main players, such as Boeing, Airbus, Rolls-Royce, Spirit, and others. Remarkably, the An-24-100 cargo traffic in the airspace sector in January-May 2017 went up by 23% year-on-year.”

The new aircraft should be able to carry up to 150-170 tons of cargo and have a range of no less than 8,000 to 10,000 km. (source: Volga-Dnepr)
The cargo airline is always striving to enhance the availability of its oversized cargo shipping services, Smirnykh pointed out. By the end of 2017 Volga-Dnepr will have launched five operational bases across the globe, namely at Hanoi (Vietnam), London (the UK), Leipzig (Germany), Huston (US), and Sharjah (UAE).
Each of the company’s hubs will offer maximum competence in its ability to serve customer needs in the best possible way. Therefore, the carrier is looking to perform light maintenance checks on all its aircraft locally, thereby cutting down the number of costly ferry flights, whilst also improving on the image of the reliability of services in Southeast Asia, the USA, the UAE, and Europe.
With the projected future market growth and an expanding global presence, and based on its own operational expertise and customer service experience, Volga-Dnepr has come up with a set of minimum requirements that the new super heavy airlifter should satisfy.
Atryom Arutyunov, who now works as adviser for the head of UAC Transport Aircraft Division, was in charge of drafting designs for the future airplane.
Tolmachev stressed that the future airlifter should be designed to comply with ICAO requirements up to the year 2060. The aircraft will have 100% automated flight functionality and will require new and more fuel-efficient power plants compared to the Ruslan’s D-18 engines.

Ruslan’s successor will need a new and more fuel-efficient engine. (source: Volga-Dnepr)
“In the 1970-80s, the D-18 was a highly advanced engine offering great potential,” Tolmachev explained.
“But now we need a power plant to live up to 2040-2060 expectations and standards. That is compelling us to consider all possible options that both the Russian and the global aviation industry can offer. Roughly, the new engine should resemble the Boeing 747-8’s Genx-2B67, while outperforming it.”
Tolmachev believes that neither Russian nor foreign aircraft manufacturers currently have on their drawing boards a viable project of a supersized air freighter that would even come close to matching the An-124’s performance levels.
To make this future aircraft a reality, its design should start now, so that the initial serial-number airlifters could stay in service until 2070 and be actively operated during the 2060s.
“Such complicated technical and economic tasks cannot be accomplished alone. They require that companies and public authorities get together and unite their efforts in searching for the right solution,” Tolmachev added.
Volga-Dnepr expects the first serial new generation airlifters will be in service up to 2070.
Boris Rybak, head of Russia’s Infomost Consulting company, backed up the words of the An-124 chief designer by saying that a new super-heavy cargo aircraft would most likely be created by an international conglomerate.
“Nowadays, the needs of a single state, no matter how big it is, are not able to generate the demand that would be sufficient enough to pay back the investments,” Rybak said.
“In this particular case, it would be prudent to combine the technical and project designing competence of Western countries (probably the United States) with the unique experience of the Russian carrier in operating various types of cargo aircraft including ramp types.
Volga-Dnepr has managed to build up a unique background in the sphere of air logistics, which will definitely help in drafting a list of precise technical requirements for the new super heavy airlifter.” 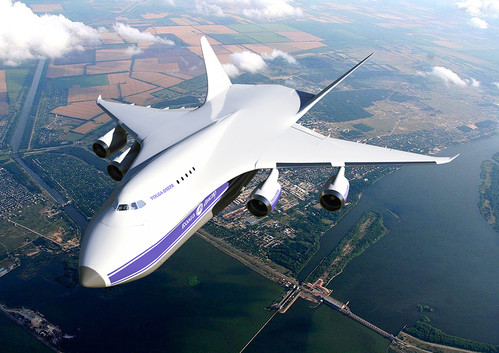 The operator hopes the new aircraft will serve until 2070.  (source: Volga-Dnepr) 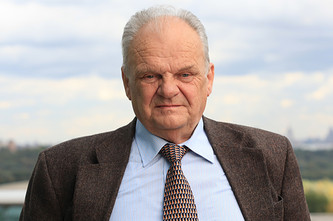 Victor Tolmachev, the legendary An-124 chief designer and currently technical director at Volga-Dnepr