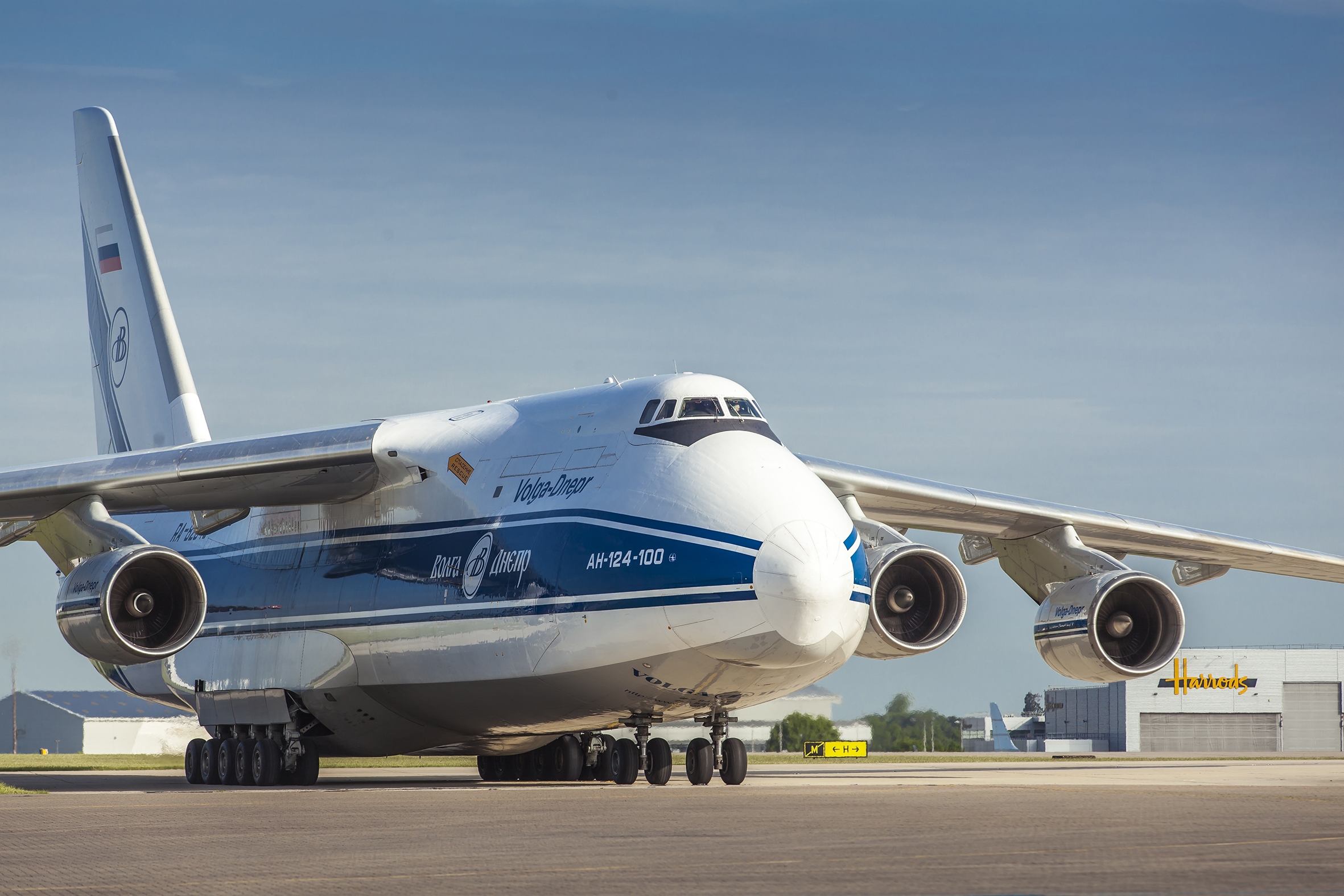 Russia’s Volga-Dnepr Group is planning to launch an all-cargo carrier based in Leipzig, Germany, according to media reports.
A commercial manager is quoted as saying that the company is planning to put a minimum of three An-124s on a new German air operating certificate by late 2018. Further details are expected in the New Year.
In July 2016, the group confirmed an order for 20 Boeing 747-8 freighters at the UK’s Farnborough Air Show.
Early 2016 saw the emergence of CargoLogicAir (CLA), a UK-registered cargo carrier with close commercial links to Volga-Dnepr, and which now operates three B747 freighters on charter and scheduled flights.
According to reports, the Russian carrier is also considering converting three B737-800s into freighters. The group’s Atran arm already operates three similar aircraft.