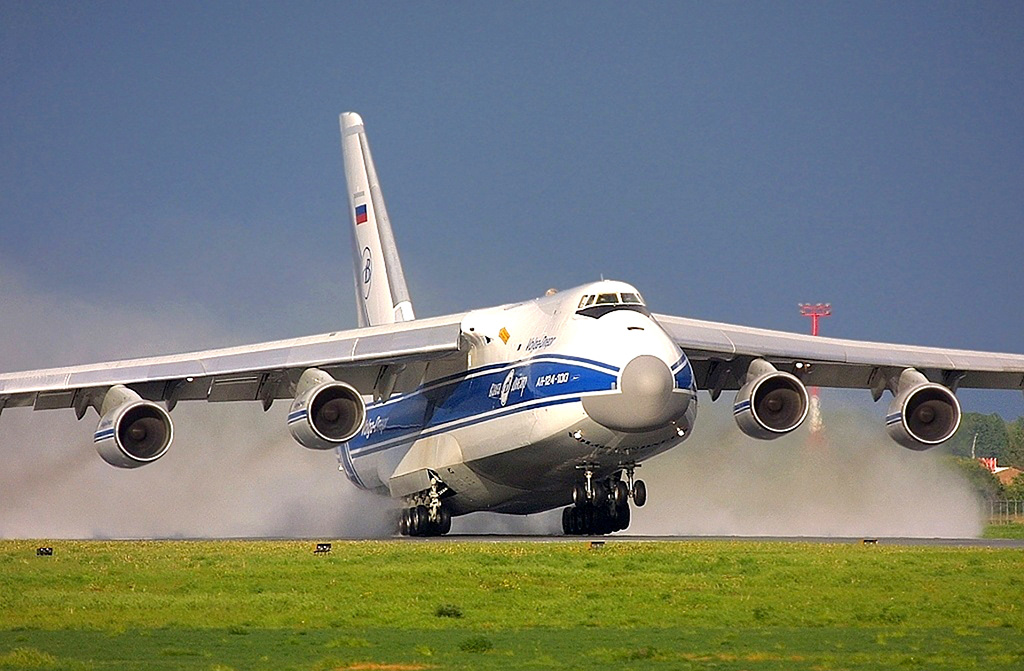 Volga-Dnepr Airlines has validated the first seven airports in compliance with the European Union’s ACC3 (air cargo or mail carrier operating into the European Union from a third-country airport) regime.
The Russia-based carrier organised for an independent auditor trained by IATA and accredited by the EU to confirm the ACC3 validation status for airports in New Delhi, India, Al Maktoum and Fujairah in the UAE, Islamabad, Karachi and Lahore in Pakistan, and Ankara in Turkey.
Volga-Dnepr is also in the process of confirming the ACC3 status of Sharjah Airport in the UAE, which will be followed by Cairo, Egypt, and Astana in Kazakhstan.
In 2012, the EU aviation authorities tightened aviation security regulations so that airlines flying cargo and mail into the EU from non-member state airports to assume a number of special responsibilities.
These included strict implementation of the regulations as well as the accomplishment of certain measures.
These measures involve the development and further approval by the supervising service in the EU of the Aviation Security Programme, which must contain data for the airports from which flights to the EU are operated, and the detailed description of the airport infrastructure in respect of cargo and mail operations.
The responsibilities also cover the signing of a declaration of commitments concerning the programme and the arrangement of audits conducted by independent EU validators. Air carriers can obtain ACC3 status only by meeting all of the set requirements.
“Much work has been done by Volga-Dnepr Airlines since 2012. We arranged a series of meetings with the German Federal Aviation Office (LBA), one of the EU organisations supervising Volga-Dnepr, and have developed the required Security Programme with the creation of a roadmap of the airports from which the company carries cargo into Europe” said Ekaterina Lukyanova, lead expert, relations with international aviation security organizations, Volga-Dnepr Airlines.
Andrey Kocherga, deputy director, Aviation Security Department, said “There is no doubt that for the charter operations of Volga-Dnepr Airlines the implementation of the EU regulations and the validation process in particular is a little different to when the same process is carried out by scheduled airlines.
“First of all, Volga-Dnepr aircraft operate flights to almost all airports in the world and we can fly cargo into Europe from any of these. That means the number of airports Volga-Dnepr is required to validate is much larger than for most scheduled carriers.
“Also, of course, our roadmap is dynamic and changes according to the requirements of our customers, so the number of airports can increase or decrease. Our progress as a leading Russian company carrying out these validations has also encouraged some other major air carriers to ask for our professional advice.”
By 2018, Volga-Dnepr Airlines aims to have carried out the validation of 19 airports – three airports a year since 2015. The ACC3 status of each airport is valid for five years. When operating a flight from a non-validated airport, the airline needs to obtain a flight permission according to normal procedures.