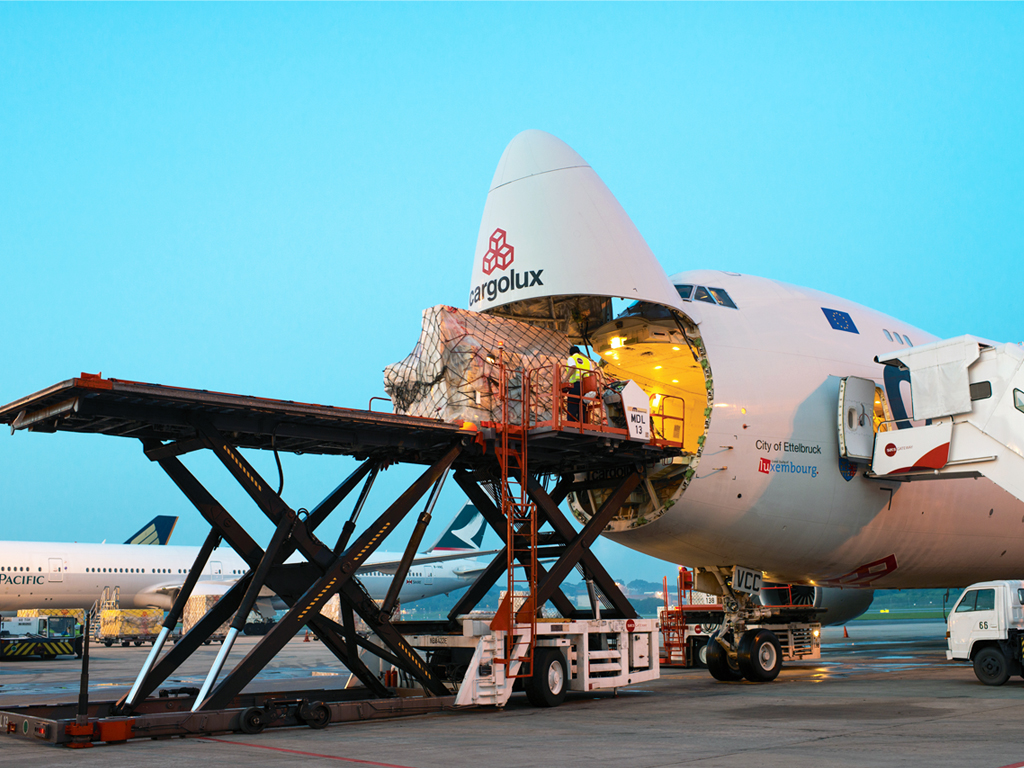 Cargolux has denied that it is to move one of its key Asian hubs from Singapore’s Changi airport to Batam Hang Nadim in Indonesia.
Reports in the local press had suggested that a move to Batam, which lies just across the Straits of Singapore, was imminent, after the finalising of a bilateral air transport agreement between Indonesia and Luxembourg on May 30.
Cargolux said that while it was true that the Grand-Duchy of Luxembourg and Indonesia had initialled a bilateral air services agreement which they planned to formally sign towards the end of 2017, and which would allow Cargolux to operate to Jakarta and to Batam airports, it “had no current plan to operate to Batam Airport, nor to transfer any of its activities from Singapore Airport to Batam or other points in Indonesia”.
Possible future operations to Indonesia would “be evaluated on their commercial merit and will be independent to existing and future operations to Singapore and other locations”.
Hang Nadim airport is due to receive a US$448 million (S$620.5 million) upgrade, but that is not expected to begin until 2019.