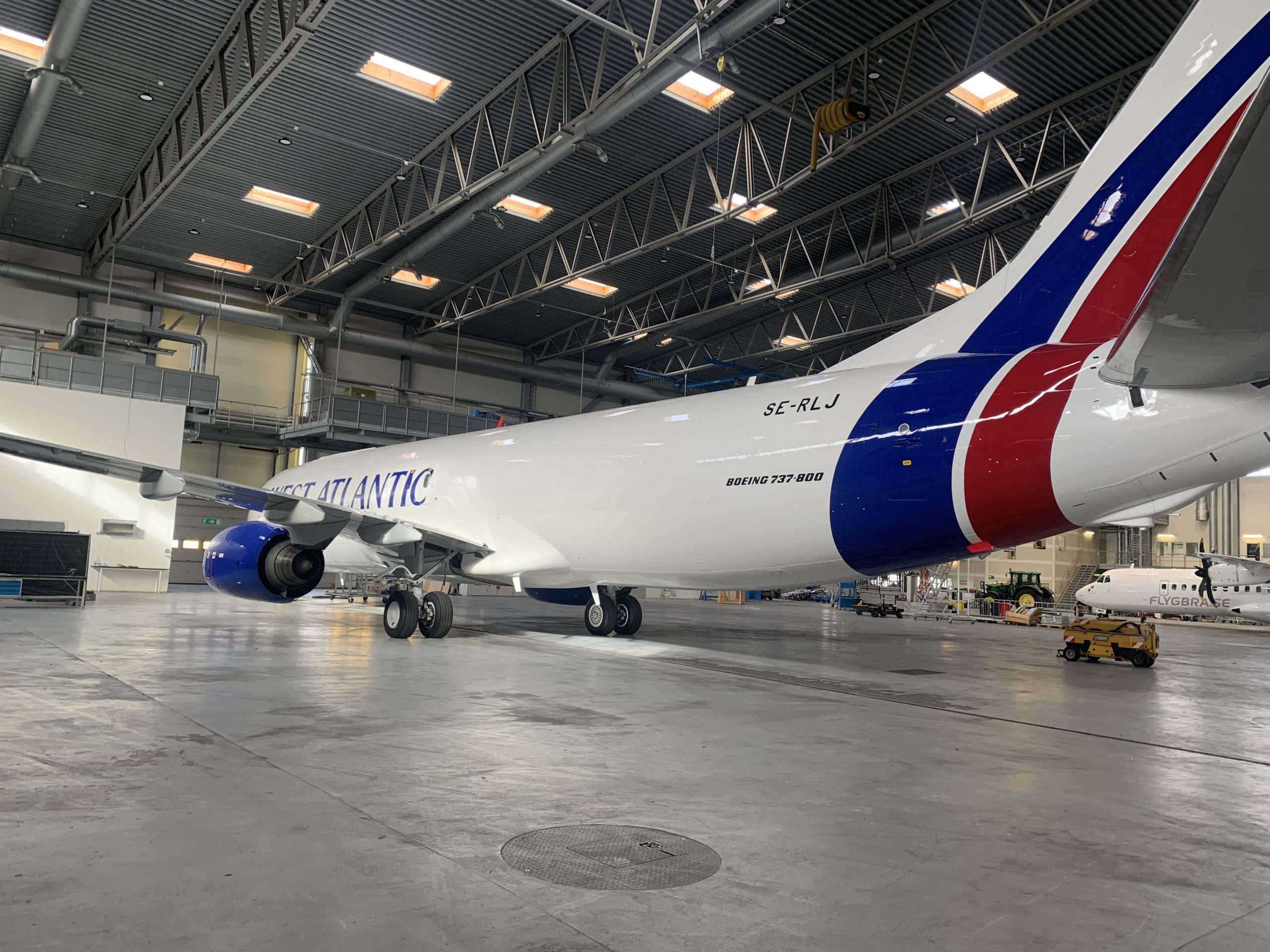 West Atlantic Sweden, operating as West Atlantic Cargo Airlines, has applied for a US foreign air carrier permit from the US Department of Transportation (DOT).

At present, West Atlantic mainly provides intra-European flights, although it has flown to Canada and South America.

West Atlantic Sweden, which is owned by Lusat Air S.L., a Spanish limited liability company, has also requested an exemption to enable West Atlantic Cargo Airlines to provide services while its application is pending.

The carrier specialises in tailored aircraft solutions for global integrators, national mail organisations, and other B2B e-commerce suppliers with both ad-hoc and long-term demand for cargo aircraft. It offers wet leasing, ACMI, and full charter services for customers worldwide.

West Atlantic holds two air operating certificates, one in the UK and one in Sweden.