West Atlantic to lease four B737-800 converted freighters from GECAS 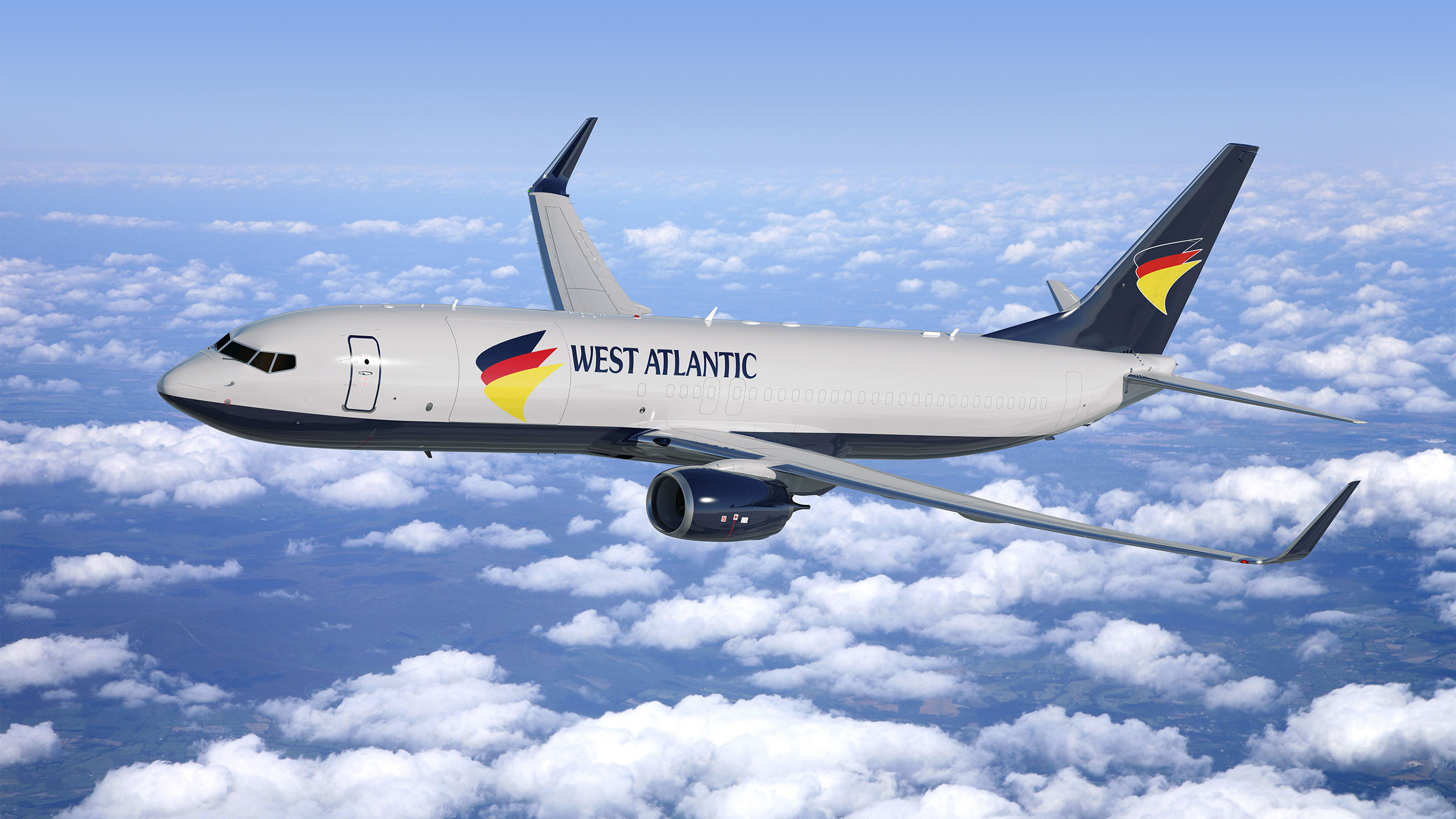 Swedish mail and express cargo carrier West Atlantic Airlines is to lease four Boeing 737-800 freighters from GE Capital Aviation Services (GECAS), making it the first operator to take delivery of the Boeing standard-body converted freighter.
GECAS launched the programme and provided the prototype aircraft to Boeing in 2016.
The first aircraft is currently undergoing conversion at Boeing’s modification facility in Shanghai, with subsequent aircraft delivering in 2018 and 2019. This order will provide additional capacity to West Atlantic’s existing fleet of more than 50 freighters.
Richard Greener, GECAS’ senior VP and manager cargo, said: “Transitioning into the Next Generation B737 is a logical step as West Atlantic defines its future fleet requirements.”
The B737-800 Boeing Converted Freighter (BCF) will be equipped with CFM56-7B engines, and carries up to 23.9 tonnes of cargo with 12 main deck positions over 2,000 nautical miles and is a cost-effective standard-body freighter.
"Boeing’s Next-Generation B737 provides extraordinary value to freight carriers through its superior payload, range, reliability and efficiency," said Mike Fleming, vice president of commercial services, Boeing Global Services.
“We’re excited to be the first operator of the 737-800BCF” stated West Atlantic’s chief executive, Fredrik Groth, adding: “The additional capacity and Next Generation efficiency offered by this new aircraft will deliver real benefit to our customers and we’re delighted to be at the forefront of deliveries of this new technology.
"The 737-800BCF will be an enabler for us to make a leap in reliability, capacity, and ability to expand in areas of the world away from our traditional markets, such as Asia.”
In May this year, West Atlantic said that it is to look outside Europe as it seeks to increase utilisation of its eight-tonne capacity freighter fleet.