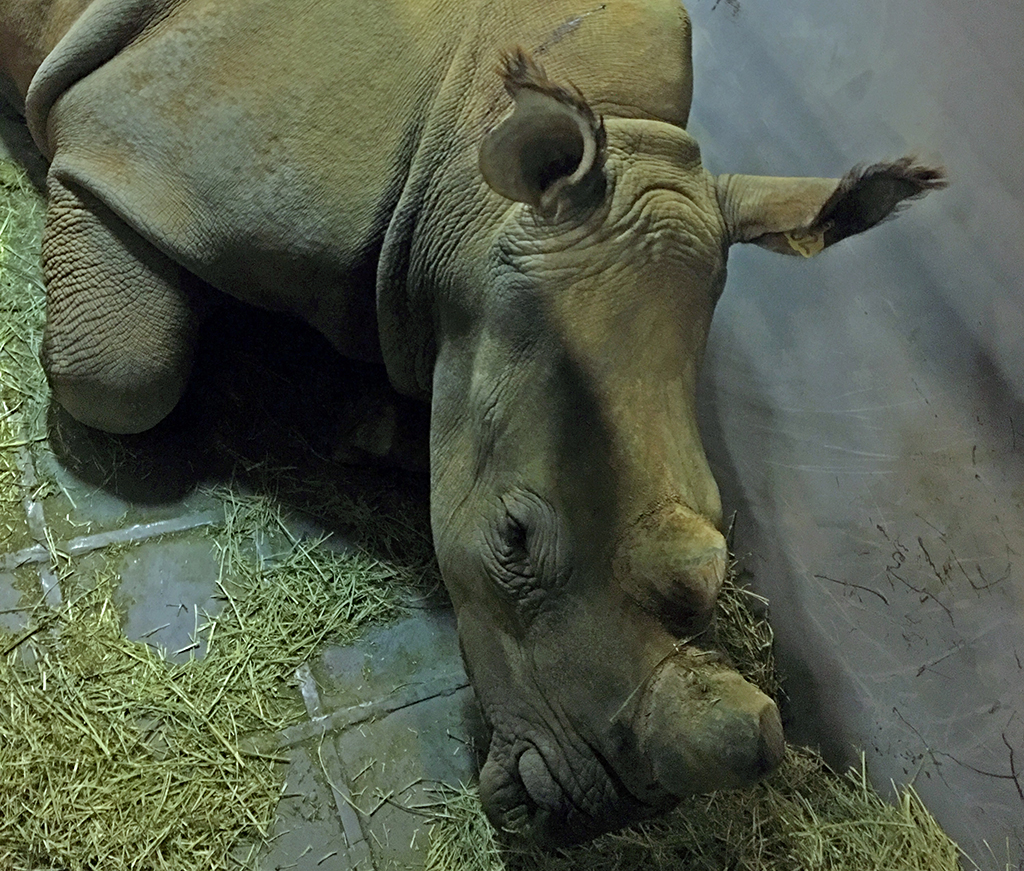 Florida-based Western Global Airlines has airlifted eleven endangered white rhinos from Johannesburg South Africa to an undisclosed wildlife conservation centre in the eastern US.
The transfer was part of an international conservation effort to protect the rhinos from extinction.
Western Global was contracted by Network Airline Management (NAM) on behalf of the International Rhino Foundation (IRF), which champions the survival of the world’s rhinos, to relocate the animals due to severe poaching and habitat loss in Africa.
The animals were accompanied by a veterinarian for the 15-hour flight on a MD-11 freighter and then transported to a sanctuary where conservationists are working to increase their population.
Jim Neff, president and chief executive of the freighter airline, said: “Western Global Airlines has been entrusted with this very challenging rescue flight because of our unparalleled responsiveness and dependability.
“Since our inception it has been a top priority of the company to operate humanitarian relief and animal rescue flights in addition to the commercial charter and wet lease flights we operate in the general cargo sector.
“In this particular case, it is an honor for us to have participated in the conservation effort of a rare and vulnerable species whose existence is being threatened.”
As part of this commitment, Western Global Airlines operated the ‘Spirit of Freedom Flight’, the world’s largest lion rescue airlift in history, where 33 abused and suffering lions from South America to a sanctuary in South Africa after being rescued by Animal Defenders International (ADI). 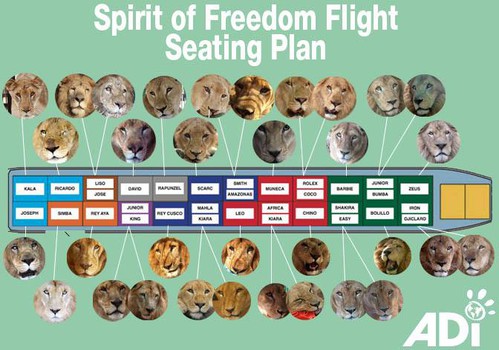 Neff added: “We have become keenly aware of the abuse that animals are suffering around the world as a result of poaching, loss of habitat, illegal sales, and circuses.
“We will always be available to support these incredibly important rescue missions. Anyone who shares our core beliefs about animal husbandry can help by visiting www.rhinos.org  and www.ad-international.org to sign a petition, attend an event or make a donation to help save these animals and protect future populations.”
Focus: Illegal wildlife trafficking – Killing by numbers