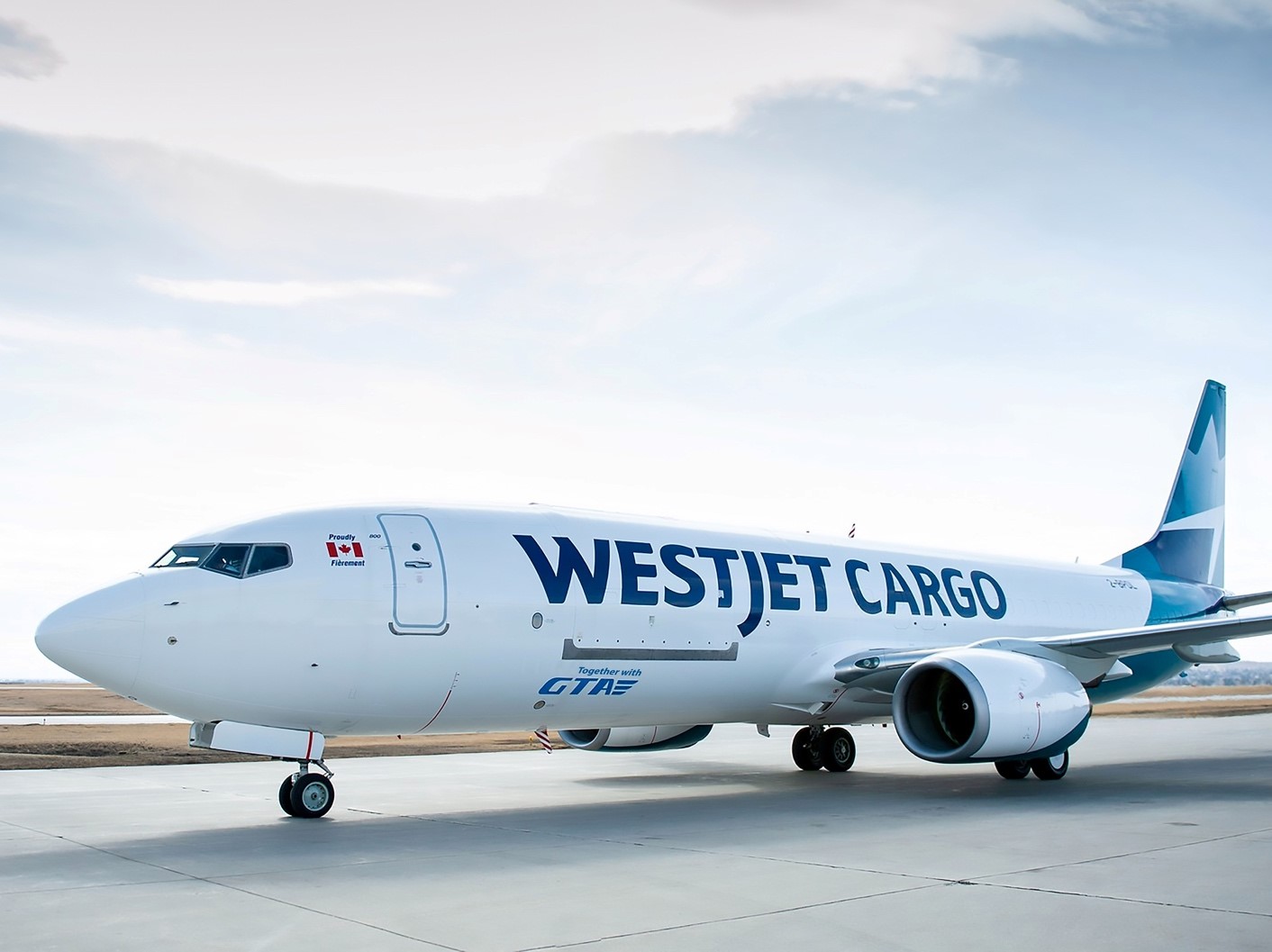 Canada’s WestJet Cargo, the airfreight division of WestJet, has confirmed the launch of four Boeing737-800 freighters in March 2023 to meet growing demand in the Canadian market.

Kirsten De Bruijn, WestJet Executive Vice President of Cargo, is confident about the future: “WestJet Cargo is about to enter a very promising and exciting period in its development.

“The arrival of our new fleet will enable us to meet the rising demand of the Canadian market.”

The company had hoped to have launched its freighter operations this year, but FreightWaves reported that delays in certification of the conversion resulted in the launch date being pushed back.

In a recent interview with Air Cargo News, de Bruijn said the aircraft would initially be used on intra-Canada flights, although some destinations in the US may also be included.

On why the carrier had decided to launch freighter operations, she explained that the pandemic had shown airlines the value and importance of cargo operations, while Canada as a geographic area is ripe for all-cargo flying.

“Canada is twice the size of the European Union,” she said. “You are very dependent on aviation and air cargo.”

She explained that like elsewhere in the world, Canada faces supply chain issues including truck driver shortages and rising fuel prices, and these issues are exacerbated by
the distances involved.

However, while these supply chain issues may help freighter operations in the short term, the project has long-term ambitions and the underlying market requirements support this approach.

She explained that the air cargo market in Canada is underserved, with only CargoJet and more recently Air Canada providing large-scale freighter operations.

Although both carriers are expanding their freighter operations, de Bruijn said the logistics needs of Canada mean there is plenty of room for healthy competition.

On aircraft, de Bruijn said that it made sense to utilise Boeing 737 aircraft for its freighter operation, given that the passenger model is the mainstay of the WestJet fleet.