Work gets under way on GECAS 737-800NG conversion programme 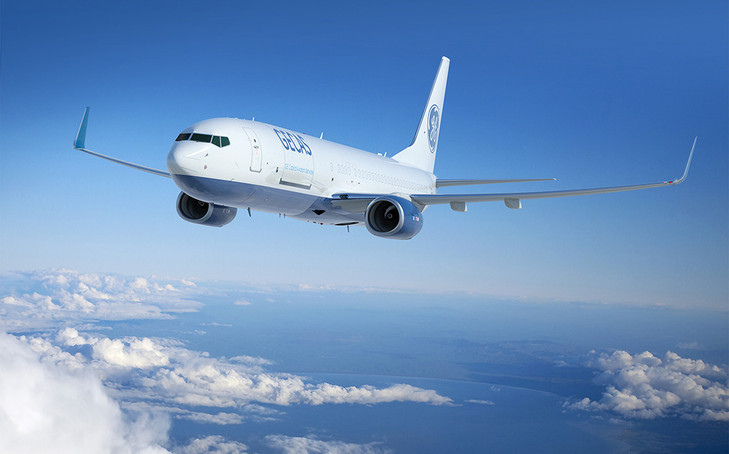 GE Capital Aviation Services (GECAS), the aviation leasing and financing arm of GE, has begun its inaugural Boeing 737-800NG passenger-to-freighter conversion.
The conversion, which is being carried out by Aeronautical Engineers, began when a 1999 vintage B737-800 arrived in Miami on May 5.
The aircraft had been operated by Corendon Airlines in Turkey. Conversion and the subsequent certification process are scheduled to take approximately a year.
The aircraft will be equipped with a rigid cargo barrier and have 12 main deck pallet positions for 11 full-height containers, plus a one-half width container.
The aircraft has a maximum structural payload of 23,500 kg and a range of over 2,100 nautical miles. It is expected to primarily cater for the transport of express cargo on short-haul, domestic routes.
GECAS plans to convert up to 20 of its Boeing 737-800NG passenger aircraft to freighters with AEI.
The conversions will be performed at authorised AEI conversion centers at facilities in the US and Asia.
GECAS is also the launch customer for Boeing’s B737-800BCF programme.
GECAS’ Cargo Aircraft Group currently leases nearly 100 freighters to airline customers worldwide.
Its fleet includes the B737, B767, B747 and B777 freighter models.
“The 737-800NG freighter will complement the GECAS cargo portfolio and clearly become an important narrow body freighter to support the future express air cargo markets,” said Rich Greener, senior vice president and manager – cargo, GECAS.

The first A321 freighter converted by Elbe Flugzeugwerke (EFW) has begun commercial operations with Qantas for Australia Post. The ‘head…