Would the owner of a white Boeing 747F, registration TF-ARN… 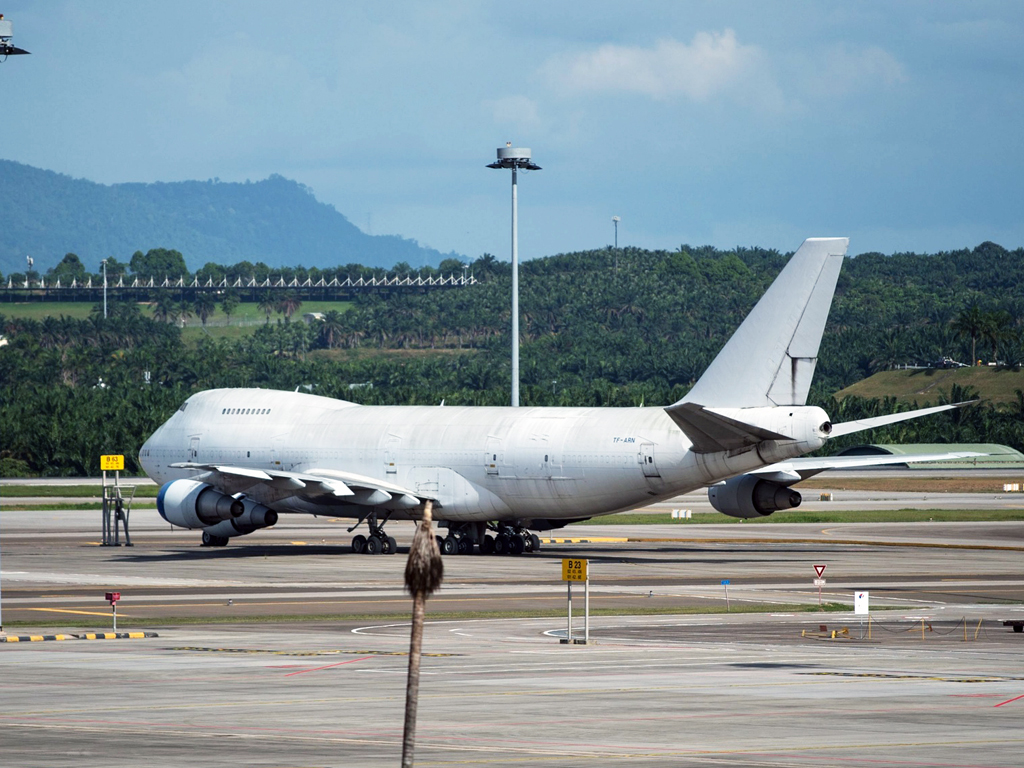 Many of us will at some time have had to ring up officialdom asking them to remove an abandoned car from our street but Kuala Lumpur International in Malaysia is experiencing the problem on a much bigger scale. Someone has dumped three Boeing 747-200 freighters at the airport.
Decluttering airport officials have now taken out newspaper adverts trying to get in touch with the owner or owners. They have already taken the obvious step of checking the aircraft registrations – TF-ARN, TF-ARH and TF-ARM – but the listed owners, leasing firm Air Atlanta Icelandic, disclaims all knowledge, saying that it sold them seven years ago. The aircraft appear to have changed hands several times since then.
The ad states: "If you fail to collect the aircraft within 14 days of the date of this notice, we reserve the right to sell or otherwise dispose of the aircraft” – possibly an empty threat, given the likely value of an obsolete and non-operational jumbo freighter. Cash raised in the sale of the 747-200Fs would be used to pay off parking charges and other debts.