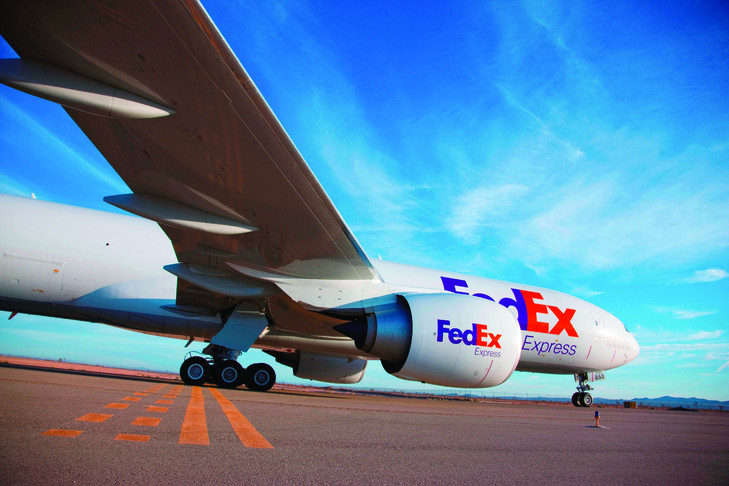 FedEx’s express division recorded a double-digit decline in operating profits in the 2015 fiscal year fourth quarter as a result of the retirement of freighters.
The US firm’s express arm saw fourth quarter revenues decline by 4% against last year to $6.7bn, while operating income slid by 40% on last year to $322m.
It blamed the decline on its decision to permanently retire 15 aircraft and 21 related engines, and adjust the retirement schedule of an additional 23 aircraft and 57 engines.
These actions resulted in $276m of impairment and related charges, of which $246m was non-cash.
Revenue decreased 4% during the period as a result of lower fuel surcharges and unfavourable currency exchange rates, which offset yield and volume growth.
US domestic package volume grew 2%, while US domestic revenue per package declined 4%, with lower fuel surcharges offsetting improved base rates.
International export volume was down one percent, as FedEx International Economy grew 3% while FedEx International Priority declined 2%.
International export revenue per package decreased 8%, as a result of lower fuel surcharges and unfavourable currency exchange rates more than offset higher base rates.
During the year, the company announced plans to acquire TNT Express, but the two companies in May warned it could take a year to gain regulatory clearance.
Meanwhile, the company also announced it has increased its mandatory retirement age for directors from age 72 to age 75, effective immediately.
It said the change "is consistent with the market trend of increasing the mandatory retirement age for board members".
FedEx founder, chairman, president, chief executive and serving board member Frederick Smith will turn 71 in August this year.