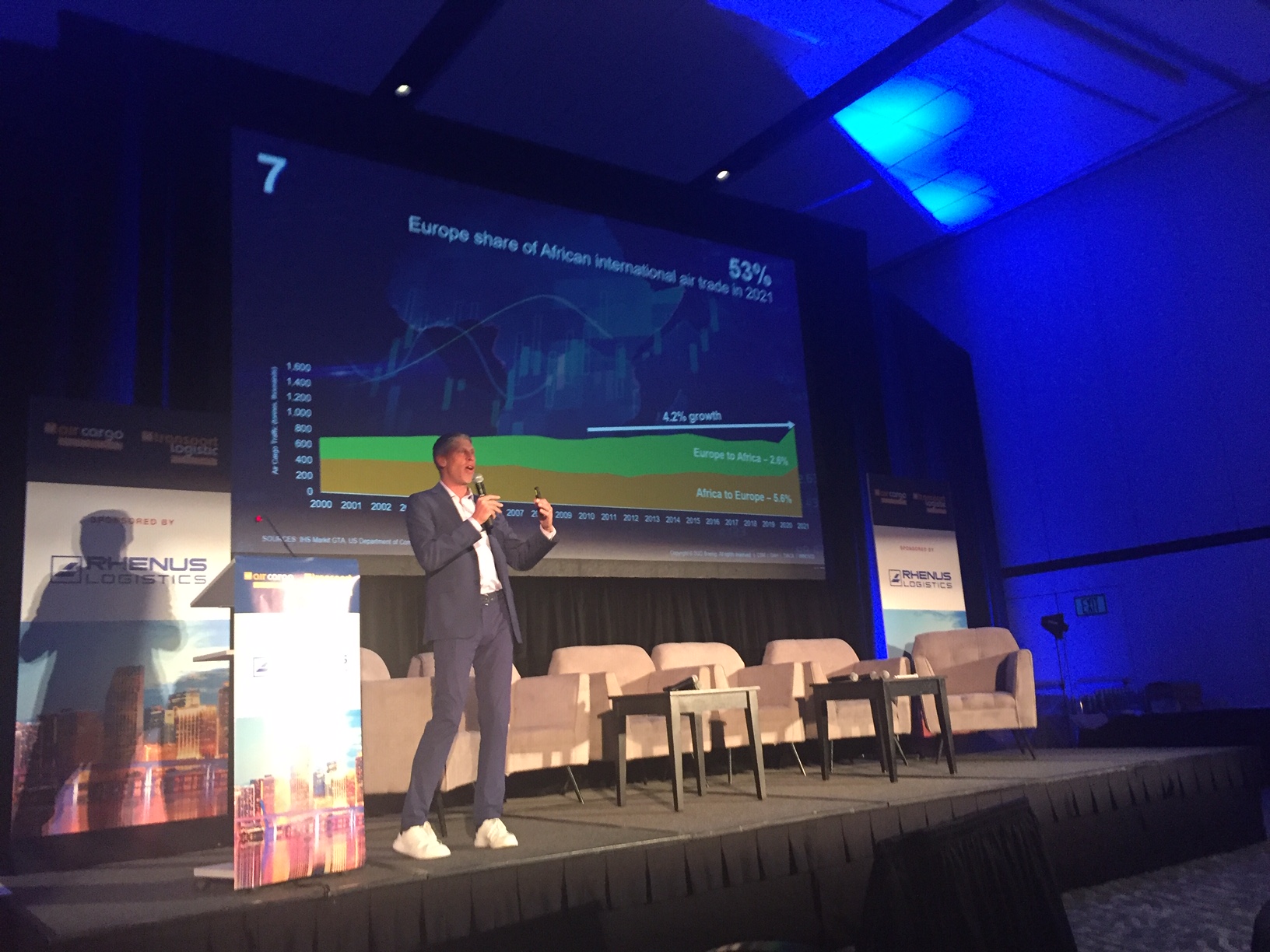 The last few years have “cemented once and for all” that the global freighter fleet will represent more than 50% of the total cargo market in the long term.

Speaking at TIACA’s Air Cargo Forum event in Miami, Boeing vice president commercial marketing Darren Hulst explained that historically the freighter fleet had represented between 50% and 60% of total cargo capacity, but some industry pundits had expected this percentage to drop as bellyhold operations grabbed market share.

However, Hulst said the last couple of years have confirmed the importance of maintaining supply chain connectivity through the use of freighters.

“The pandemic cements once and for all that more than half of air cargo traffic will be carried by dedicated freighters full stop going forward,” said Hulst.

“As a result of passenger capacity coming out of the market during the pandemic, air cargo traffic carried by dedicated freighters rose to at least 70%.

“That number has receded slightly as more passenger traffic has come back into the market, but it is nowhere near coming down to 60% yet.

“Even though that will probably come down and settle over time, it gives us even more confidence of the strategic importance of air cargo for dedicated freighters.”

He pointed out that there had been 40 new entrants in the dedicated freighter market over the last three years, including express carriers, shipping companies that are looking to air cargo to complement their containership fleet and passenger airlines adding freighters to supplement their passenger fleet.

As a result, 2,795 new freighters will be needed over that 20-year period, with around 950 of those expected to be new production freighters and the rest conversions.

Broken down, 820 of the freighter aircraft flying in 2041 will be aircraft currently flying today, 1,420 aircraft will replace existing aircraft that are retired, and 1,450 freighters will be added to cater for market growth.

Hulst said that 38% of freighter deliveries will go to Asia Pacific airlines, 32% to North America, 16% to Europe, 9% to Middle East and Africa and 5% to Latin America.

All standard body freighters are expected to be conversions, but the majority – around two thirds – of the widebody additions will be production freighters.