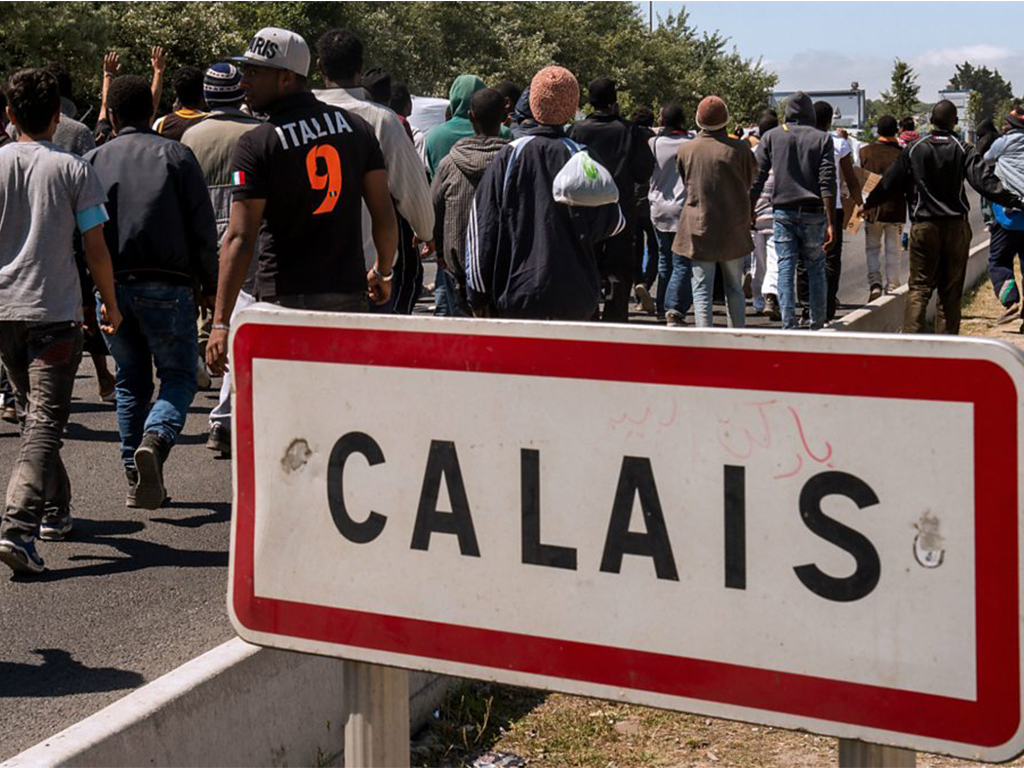 The UK’s Freight Transport Association is reporting that last summer’s chaos in the Channel port of Calais is returning. It warns that drivers are gain being threatened by organised gangs of migrants throwing stones and trying to get aboard their vehicles.
The chaos in France, which was sparked by picketing action by former ferry workers, led to an upsurge in chartered airfreight to the UK as car makers and perishables shippers sought to keep their operations moving. At the height of the troubles, trucks were waiting a day or more to get on board ferries or Channel Tunnel shuttles.
The closed airport at nearby Manston was also turned into a temporary truck park.
One lorry driver contacted by FTA said that the situation was “worse than ever” with migrants were surrounding trucks and dropping from bridges onto roofs. While the situation had improved in August and September, this week the situation had gone downhill.