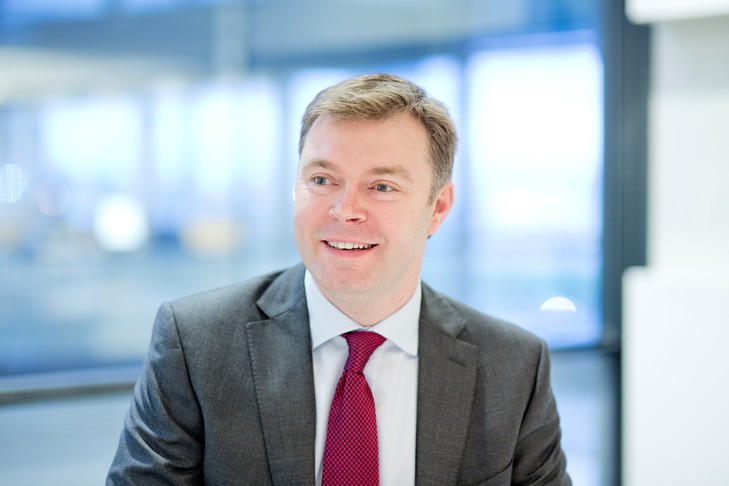 Steve Gunning, the current chief executive of IAG Cargo, will become chief financial officer at British Airways in April next year, replacing Nick Swift who is leaving the airline to pursue other opportunities.
Gunning will work with Alex Cruz, who is replacing Keith Williams as chairman and chief executive of British Airways in April 2016, when Williams retires after 18 years at the airline.
IAG said that an announcement about the new chief executive of IAG Cargo "will be made in due course".
Commenting on the new appointments, Willie Walsh, IAG chief executive, said: “Under Alex Cruz’s leadership, Vueling has become a dynamic, innovative and cost-effective airline and Alex will bring new experience and insight to British Airways.
"Steve Gunning will return to British Airways to support Alex as chief financial officer. He has been highly effective in setting up IAG’s first ever single business unit at IAG Cargo. The business is industry-leading with a ground breaking operating model and cost focus.”
Alex Cruz said: “I’m delighted to accept the role at British Airways and look forward to working next year at one of the world’s largest and most iconic airlines.
"The challenge at British Airways is to continue providing excellent customer service while ensuring that we meet the financial targets that IAG sets for us. I would also like to thank everyone at Vueling for all that we have achieved together and I know that the airline will continue to go from strength to strength.”