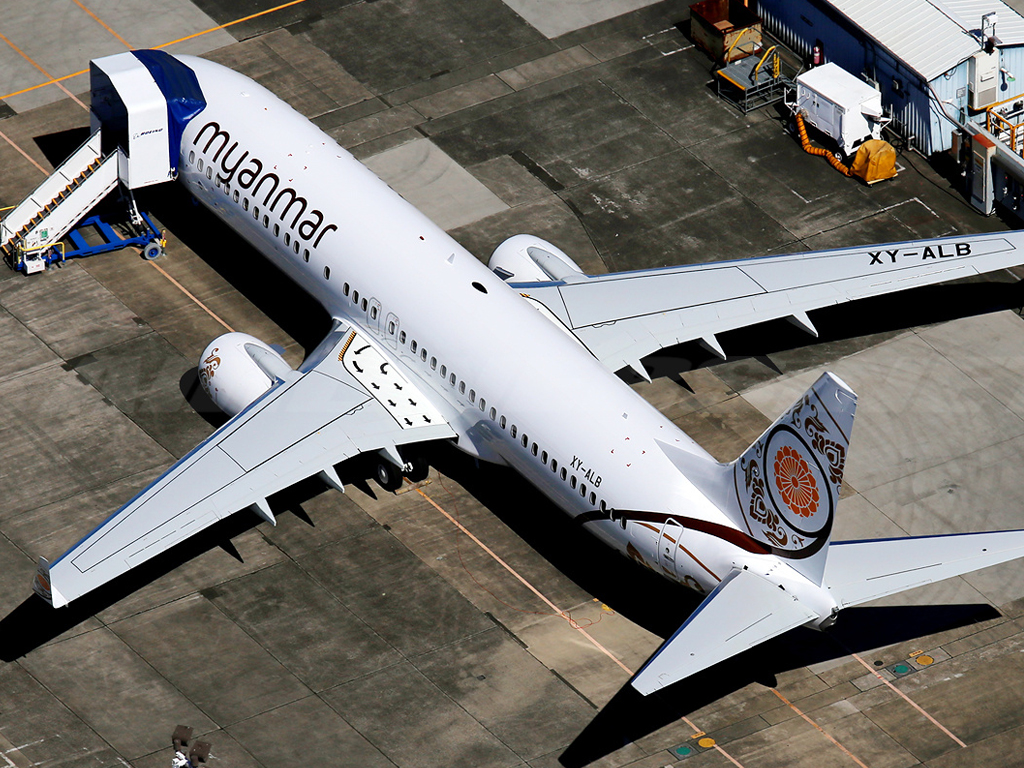 Myanmar National Airlines has appointed Hong Kong Air Cargo Terminals Limited (Hactl) –to handle its newly-launched services from Yangon.
The airline, which as Union of Burma Airways, can trace its origins back to 1948 and operated flights to Hong Kong in the 1950s, is emerging after 22 years of isolation and investing in a new fleet of Boeing 737-800 Next-Generation aircraft. Its four times weekly B737-800 service to Hong Kong launched on 4 December is its second international route.
Hactl executive director Vivien Lau, said: “This new service is part of the exciting developments in Myanmar as a whole. It’s a country with huge potential for international trade, and we are pleased and proud to play a part in the creation of its links with the world.”