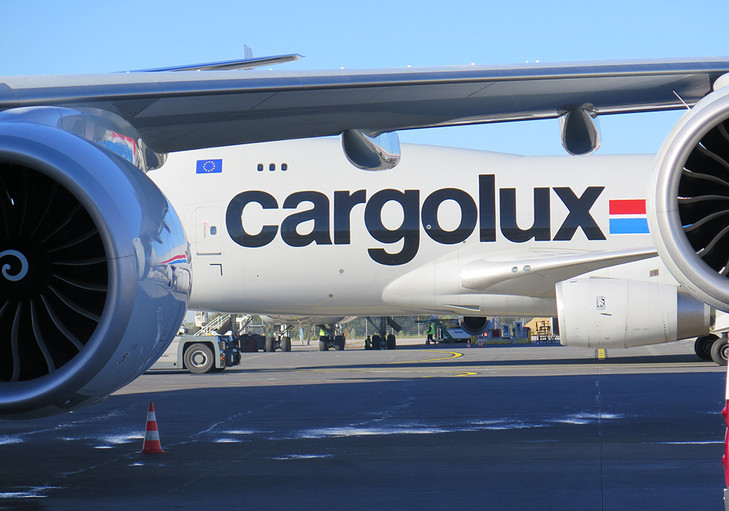 Cargolux Airlines has begun the hiring and training process for 100 new pilots in Luxembourg.
The airline said 52 candidates had already been selected and Cargolux plans to begin the training process for eight candidates per month from January until July 2016.
Candidates for the remaining 48 open positions are expected to begin their training between July and December 2016; the selection process for these positions is still open.
The next selection of applicants will take place in February, March and April 2016. All training courses are expected to be filled by September.
The new pilots are part of the introduction of a new collective work agreement (CWA) agreed this week with the OGB-L, CLSC and LCGB unions.
The Cargolux Crew Training Department said that in total, 170 Cargolux students will acquire a promotion or a new type rating on the airline’s 747 freighters.
“This represents the biggest ever volume of training in the history of the company,” the airline said. “To cope with the workload, Cargolux also looks to appoint additional instructors and trainers.”
LCGB president Patrick Dury said: “The hiring of 100 additional pilots marks a strong sign in guaranteeing growth in Luxembourg and reinforcing Luxembourg as a logistics hub.
“This will further help preventing fatigue of Cargolux pilots; which is an important step for enhancing the safety of flight operations.”
Cargolux president and chief executive Dirk Reich added: “We are pleased that the new CWA will allow us to bring in 100 new-generation pilots to fly our 747s, the ‘Queen Of The Skies’.
“Our new colleagues will enable us to offer additional upgrades and more part time opportunities for our existing crews.”