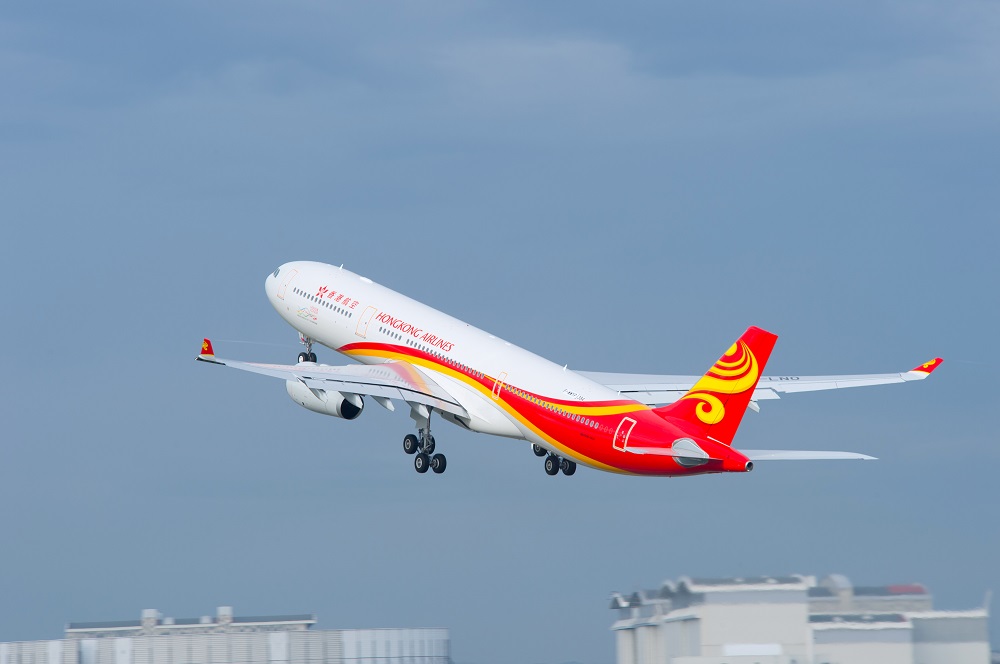 Hong Kong Airlines (HKA) will stand down its fleet of Airbus A320s until mid-2022 and operate a skeletal fleet of just eight A330s on cargo flights, as the embattled carrier enters what it calls “a critical survival mode”.

The airline confirmed reports of a wide-ranging restructuring — its latest in more than a year — in a statement to Air Cargo News’ sister title FlightGlobal.

The latest round of restructuring, which HKA said is “imperative to transform…into a leaner and more efficient organisation”, will also see staff numbers cut further.

Detailing the latest measures, HKA said it will ground all A320s for one year from July. Cirium fleets data indicates that the carrier has a fleet of 11 A320s, of which 10 are in storage.

“In view of the low travel demand in the foreseeable year, our active fleet will comprise of around eight A330 aircraft to support our belly cargo operation and limited passenger services,” the carrier, partially owned by now-bankrupt Chinese conglomerate HNA Group, disclosed.

HKA has 19 A330s in its fleet, comprising eight -300s and 11 -200s. The carrier did not disclose the fate of its A350 fleet, which comprise six examples currently in storage.

As for job cuts, HKA said it will “downsize our organisation” by merging departments and consolidating job responsibilities.

“Employee surplus arising from the restructure will be addressed through various actions, including the Voluntary Long Pay Leave Scheme and redundancy,” HKA said.

It noted that its A320 pilots will be offered furlough, which will see affected pilots paid one month’s salary for a six-month leave period, or two months’ salary for a nine-month period.

The beleaguered carrier said it has been “severely impacted” by the double whammy of 2019 political unrest in Hong Kong, followed by the “prolonged” coronavirus pandemic.

“During this challenging period, valiant efforts have been made to mitigate the impact from these crises,” said HKA, which disclosed that it also applied for government subsidies, “but they could only offer a small relief to our business”.

It offered a bleak outlook, stating that air travel demand is likely to remain low “in the foreseeable year”, and that there was “no recovery in sight”.

The carrier, plagued by a slew of financial troubles, narrowly escaped having its licence revoked by Hong Kong’s Air Transport Licensing Authority in 2019, after being handed a financial lifeline at the eleventh hour, in the form of an urgently-drawn-up cash injection plan.

In early January 2020, the carrier was reported to be facing legal action from lessors over $40 million in unpaid rent.

Woes at HKA controlling shareholder HNA Group — placed under bankruptcy by its creditors earlier this year — have not helped its case either, and the coronavirus pandemic — with its subsequent collapse in travel demand — further exacerbated its problems.