How should air cargo companies react to the development of 3D printing? 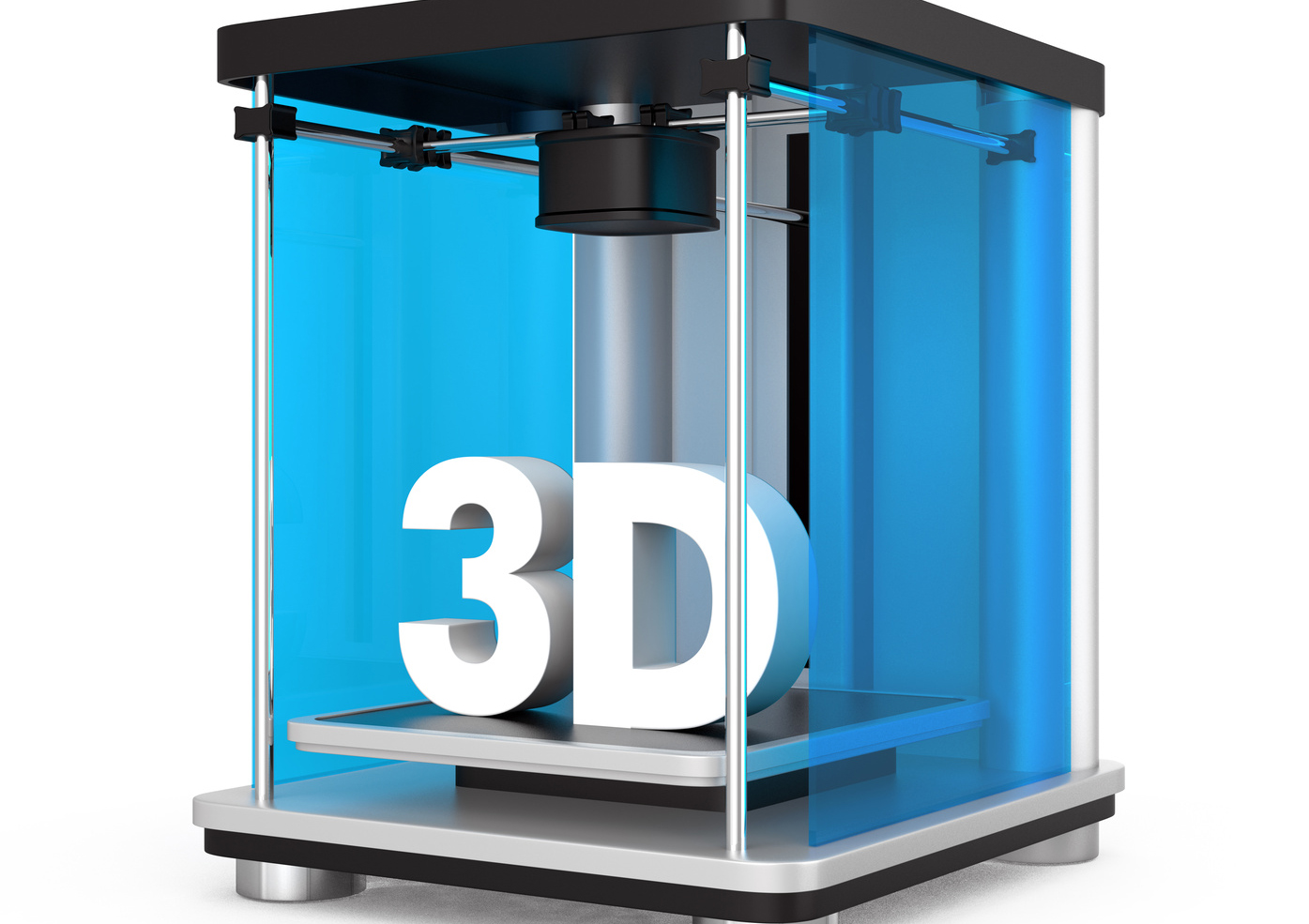 Expected increases in the use of 3D printing should encourage air cargo companies to begin thinking about how their business should react to the development, according to one speaker at the Caspian Air Cargo Summit.
PwC Strategy US vice president Andrew Schmahl told delegates at the conference that the use of 3D printers was expected to increase as hurdles blocking its use were overcome.
He explained that at the moment the cost of 3D printers, the speed of print, quality concerns, limited applications and the lack of expertise was holding back its use.
However, advances have recently been made in the speed of print, the ability to use various materials and costs were coming down.
One study suggested that it currently costs $40 to 3D print a car part, whereas it costs $3-$6.5 to manufacturer the same part using current techniques. But the costs of the two methods of production are expected to reach near parity in the future.
This opened up opportunities for manufacturers to use 3D printing and move production closer to final market and cut logistics costs.
“It matters because if 3D printing can get faster, cheaper and improve quality it opens up options for producers to the think about where they produce their goods,” he said.
He said some products were already been mass produced by 3D printing, such as a jet fuel nozzle and artificial hips. Corporate giants, such as Nike, Mattel and HP were investing in the technology, he said.
As well as price, 3D printing also opened up opportunities for mass customisation of products and meets the desire for locally produced products.
Schmahl admitted that not all products would be suitable for 3D printing with the cost of current cost of manufacturing, the cost of transport and the type of product the deciding factor.
“It impacts trade lanes differently, trade lanes, especially from Asia to the more developed economies, seem to be more at risk than some of the eastbound lanes,” he said.
Research from DHL suggests around 2%-4% of volumes could be 3D printed in the future.
So what steps should companies take to prepare for the growth of 3D printing?
“There are a few things you can do as an air cargo company – you could stay the course and say ‘this is something I’m not very interested in and not think about it’.
“You could re-balance, look at your portfolio and examine how much of it is at risk and how much of your competitor’s portfolio is at risk.
“Then consider; ‘should I think about getting more products into my network that are not disruptable and fewer products that are disruptable’.
“You could even think about your network, look at where your nodes are where your pick up points are, where destinations are and then consider how do I rebalance for the growth in 3D printing?
“You could even go as far as introducing new services to put yourself at the forefront of this development. Figure out how to get feedstocks to the right place and partner with companies that are going to win in this space.”
He gave the examples of TNT, which had teamed up with a local German company that 3D prints, and UPS, which has invested in 100 very large scale 3D printers at its Louisville hub to experiment with taking orders, printing the goods and taking them directly to customers.