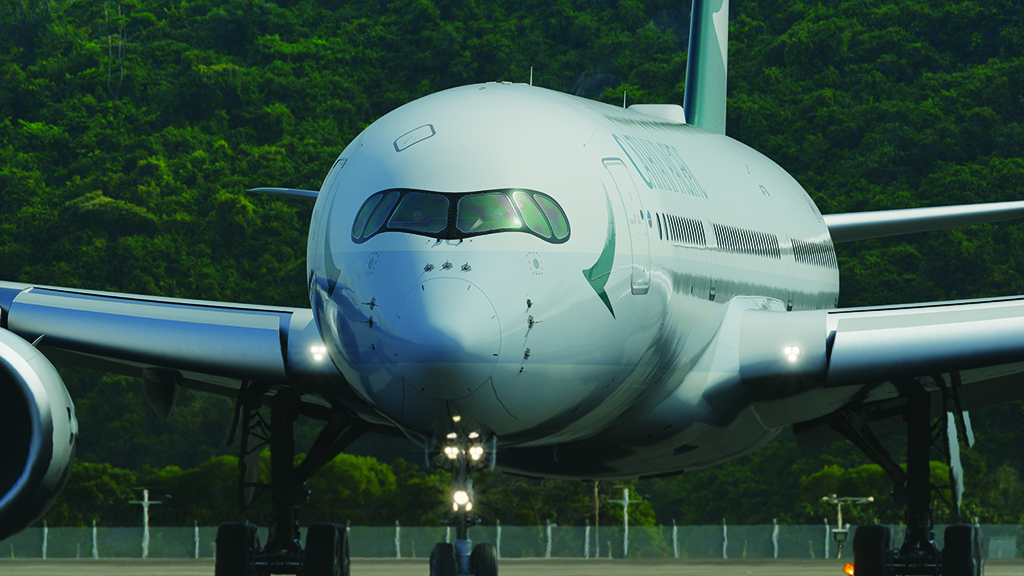 In a research note, HSBC estimates that coronavirus vaccine distribution will add just 2% to global air cargo demand, but that this will have a “meaningful impact” on airfreight rates given that bellyhold capacity on passenger jets isn’t likely to recover until the second half of 2021 or even 2022.

It noted that Cathay, Korean, and China Airlines traditionally have the biggest exposure to cargo by revenue, in the region of 20-30% in 2019. It estimated that in 2020 profits in the cargo area will help Cathay and China’s ‘big three’ (Air China, China Eastern Airlines, and China Southern Airlines) offset 9-30% of the losses caused by weakness in the rest of their businesses.

“So far in 2020, airlines globally have faced their worst crisis ever with passenger traffic collapsing in the wake of the Covid-19 pandemic,” it said.

“Airfreight traffic too declined but at a slower pace vs passenger traffic while the decline in the passenger aircraft belly cargo capacity tightened the supply situation. Consequently, air cargo freight rates on certain key routes from Asia have on average risen over 50% year on year for the year to date.”

More generally, HSBC expects that airlines with strong domestic exposure, such as Chinese airlines and Indian carriers such as IndiGo and Spicejet, will be the first to return to profitability.

“Among the airlines exposed to international traffic, those with a high cargo exposure would likely be the next to recover,” it added.

“Within our coverage, we expect Cathay Pacific to benefit given its 22% revenue exposure (pre-pandemic) to cargo and significant sensitivity to the recovery of international air travel. Airlines with mainly international passenger exposure will likely recover the last.”