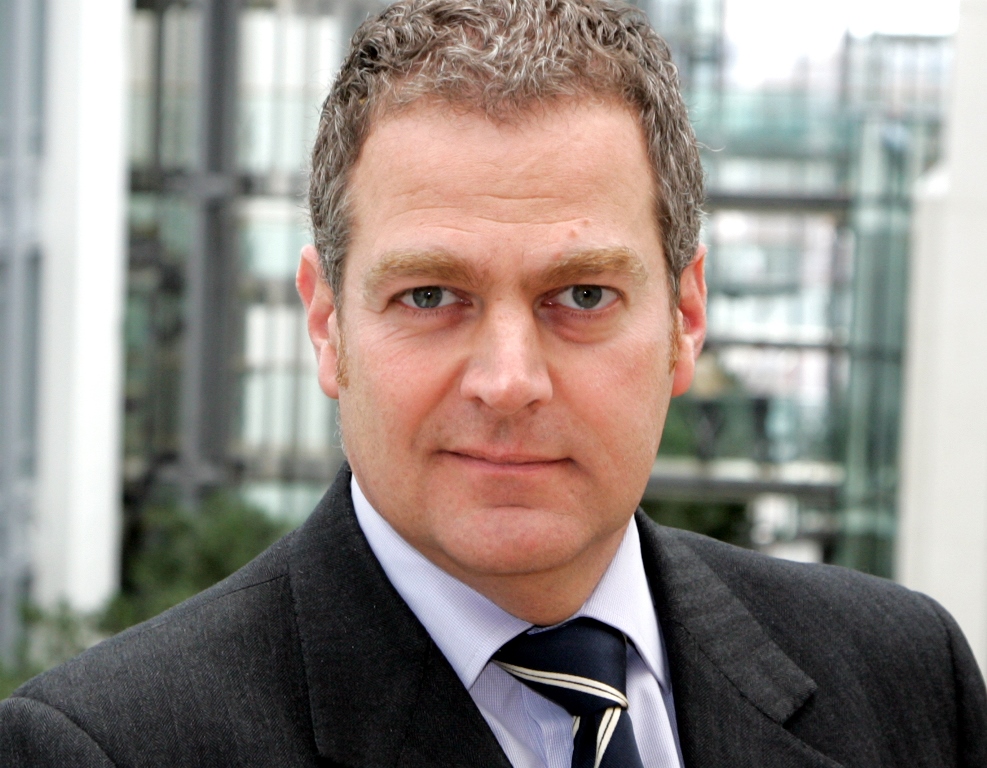 Andrew Crawley, currently British Airways chief commercial officer, is to become chief executive of IAG Cargo from January 2016.
He will report into IAG chief executive Willie Walsh and become a member of the Group’s management committee.
Crawley will replace Steve Gunning who is leaving IAG Cargo in January to become British Airways’ chief financial officer, as announced in November.
Adam Daniels will become British Airways’ acting chief commercial officer. He is currently the airline’s head of global revenue.
Lynne Embleton, British Airways director of strategy and managing director Gatwick, will replace Andrew Crawley on the British Airways board.
Crawley hit the headlines in 2010 when he, along with three colleagues, was acquitted of conspiring to fix fuel surcharges with counterparts at Virgin Atlantic.
According to UK newspaper the Telegraph, the case collapsed within days of its start after the emergence of 70,000 new emails that should have been disclosed to the defence.
Later that year, British Airways appointed Crawley as a board member.
According to his LinkedIn profile, Crawley has held several senior roles at the airline including head of sales, director of sales and marketing as well as his most recent role as chief commercial officer.