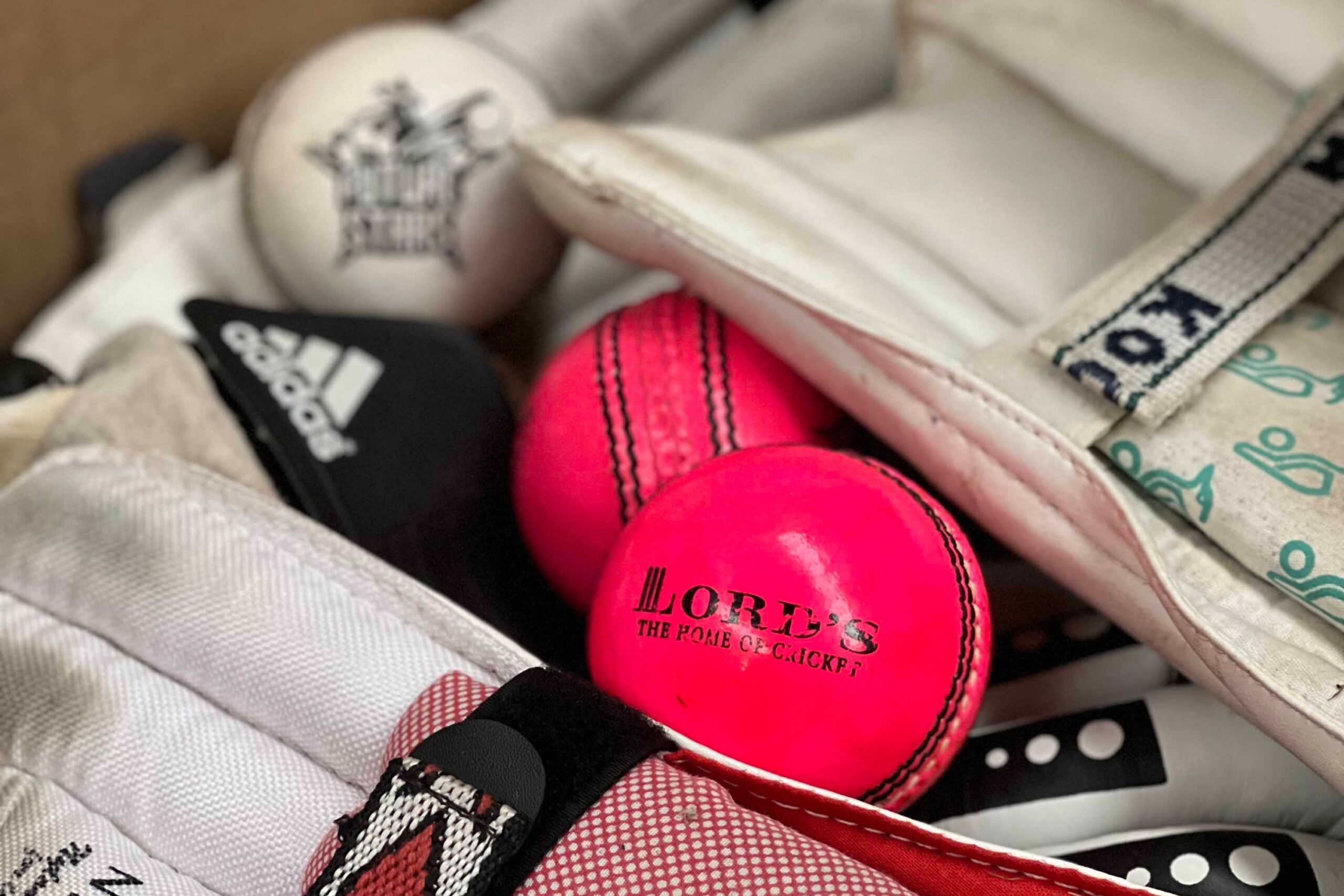 IAG Cargo is transporting 1.2 tonnes of donated cricket equipment into Pakistan that are destined for schools affected by recent flooding.

The cargo division of International Airlines Group (IAG) is working with the UK Foreign, Commonwealth & Development Office, England and Wales Cricket Board (ECB), Lord’s Taverners, Football for Peace and the Sarwar Foundation to transport nearly 3,000 pieces of cricket equipment into Islamabad.

The equipment forms five pallets under the bellyhold of a British Airways operated Boeing 787 and will be shipped from London-Heathrow Airport on November 29.

Cricket gear, including bats, balls, helmets and clothing, is being transported as a donation on behalf of ECB.

More than 26,000 schools have been damaged or destroyed as a result of flooding, disrupting the education of an estimated 3.5m children.

This cricket equipment will be delivered to schools affected by the flooding to help them resume normal activities.

John Cheetham, chief commercial officer at IAG Cargo, commented: “We are glad to support donation efforts in response to the humanitarian flooding crisis in Pakistan.

“As a cargo industry we have a role to play in delivering a range of essential goods every day and at IAG Cargo we are proud to use our global network and capacity to help children affected by the floods and bring some normality back to their lives.”

This donation is in addition to IAG Cargo’s movement of 34 tonnes of emergency aid to Islamabad in October, which included medical equipment, non-perishable food, clothing and tents.

IAG Cargo has previously supported other humanitarian efforts, including 125 tonnes of aid to Ukraine this year, two shipments of medical aid to India in 2021 during a peak in Covid-19 cases in the country, and 20 tonnes of aid to Haiti following the 2021 earthquake, when the business worked with the UK government to transport shelter kits and solar powered lanterns for up to 1,300 families.