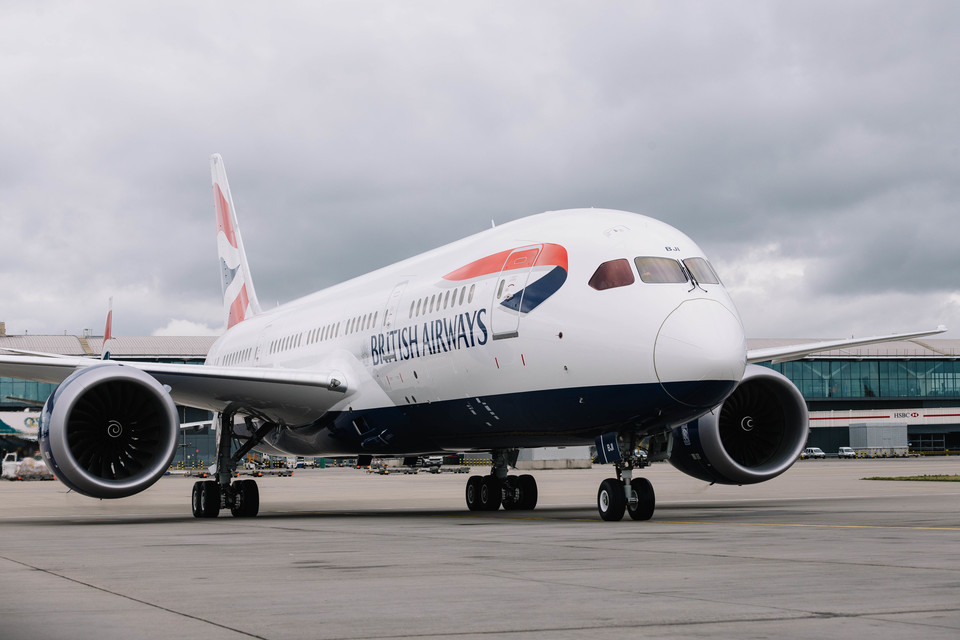 IAG yesterday announced that subsidiary British Airways would resume flights to Pakistan after an absence of more than ten years – and the cargo team is hoping to capitalise on the development.
The service will operate between Heathrow and Islamabad three-times-per-week utilising a Boeing 787-8 aircraft, which can take 15 tonnes of cargo per flight and offers a temperature-controlled hold.

Camilo Garcia, director of sales, marketing and products, IAG Cargo, said: “Islamabad is home to thriving technology, textiles and healthcare industries and the new route will provide easy access to customers from the UK and beyond.
"This addition builds on our strong entry points into Southeast Asia, supporting these industries by carrying products such as apparel and medical equipment. We’re proud to add Islamabad to our network of over 350 destinations globally.”
Islamabad is one of three additional routes to be introduced by IAG Cargo in 2019, joining Pittsburgh in the US and Osaka in Japan.
Western airlines exited the Pakistan market in 2008 when the Marriott hotel in Islamabad was bombed, killing more than 50 people.
British High Commissioner to Pakistan Thomas Drew said the airline’s return was a "reflection of the great improvements" in security.