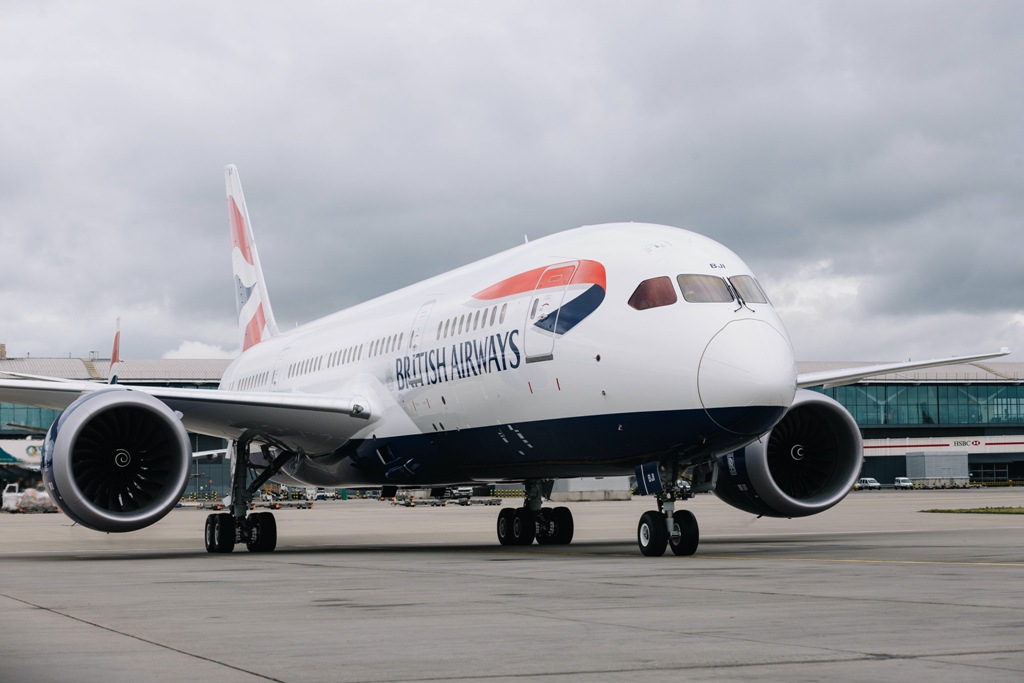 IAG Cargo has launched a direct service from the London Heathrow to Lahore in Pakistan.

The service will run four times per week and will be operated by British Airways’ B787-8 widebody aircraft.

Shameer Nasarulla, area commercial manager, Middle East, Pakistan and Bangladesh at IAG Cargo, commented: “We’re very pleased to be opening this new route and to add Lahore to our network of over 350 destinations.

“Lahore is home to many manufacturers of important goods and is an important market for computer equipment, electrical machinery and auto spares parts from Europe and the US.

“IAG Cargo will now also be able to play a bigger part in the mango harvesting season – an important moment in the year for Pakistani exporters.”

British high commissioner to Pakistan, Christian Turner, added: “The first ever British Airways flights to Lahore is a sign of confidence in Pakistan, as well as the deepening ties between our two countries.”

IAG Cargo said the new Lahore service will strengthen its presence in the country. Earlier this month the carrier resumed flights to Islamabad, Pakistan.