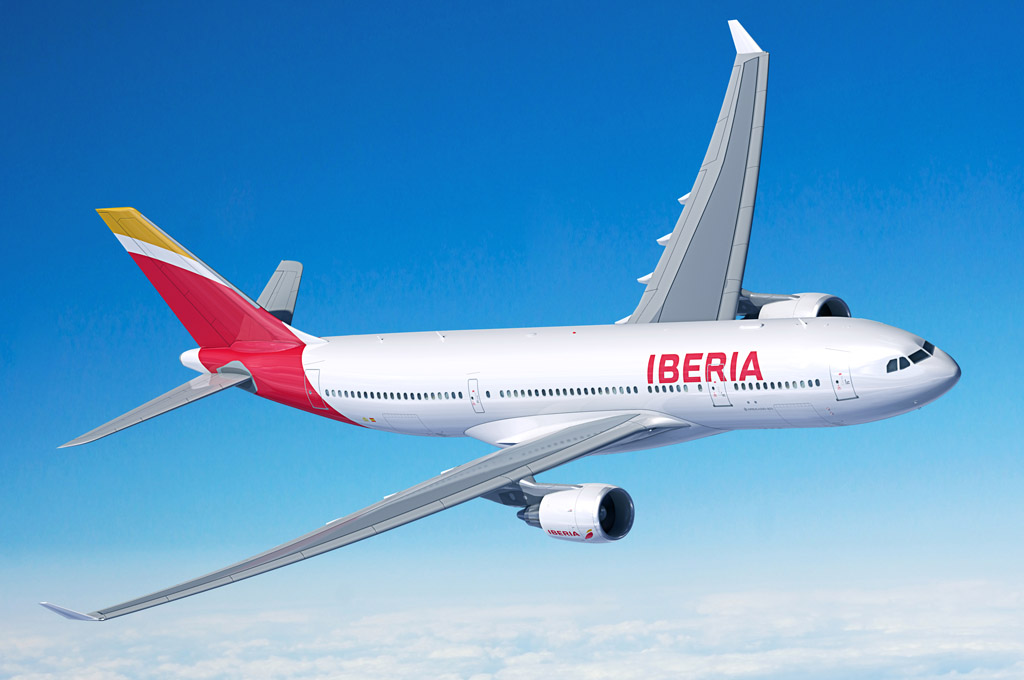 IAG Cargo will target high-tech volumes to fill a new service being introduced between Madrid and San Fransisco next year.
The service is being launched by IAG-owned Iberia in April next year for the summer season. The service will be operated with an A330-200 aircraft, with a 14 tonne capacity, and IAG said that it was the only direct flight between the two destinations.
IAG Cargo commercial director David Shepherd said: “San Francisco has a well-established technology hub, with computer and electronic products being California’s top export category in 2016.
"California is also a vital market for exports, contributing to over $2trn of US goods and services exports last year.
"We anticipate that the new route will offer a welcome boost to tech and SME exporters transporting their goods into Europe and across our wider network, with the new flight increasing the number of routes out of our Spanish gateway to 54."
It is expected that the San Francisco route will also carry products such as machinery parts, chemicals and transport equipment.