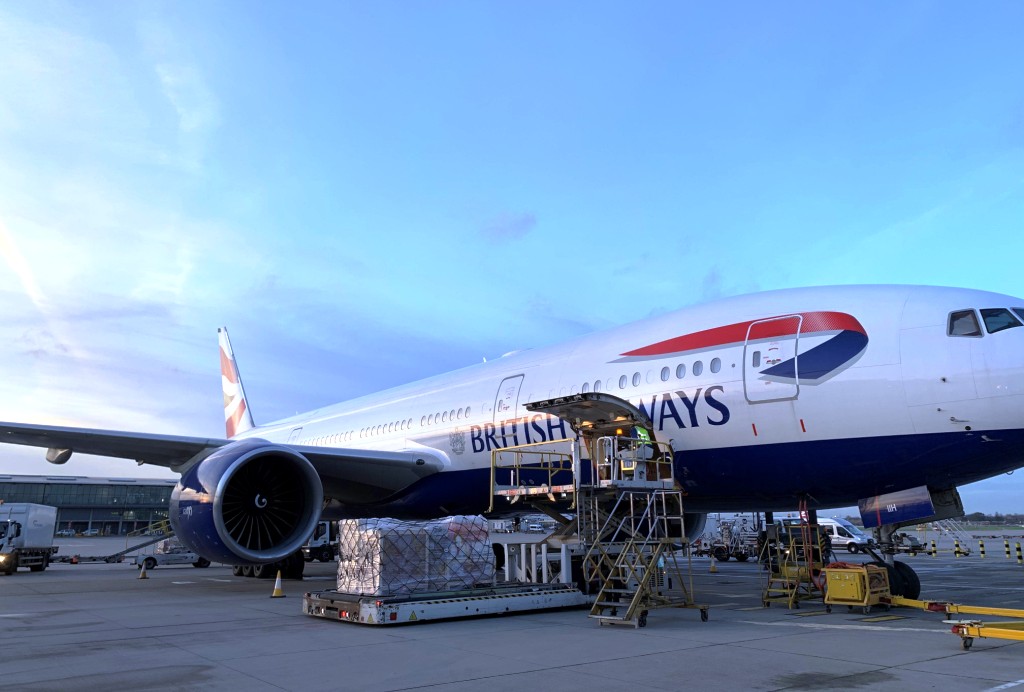 IAG Cargo has reported an increase in automotive traffic since the start of the year, predominantly with its airfreight charter service that was launched last year at the start of the pandemic.

The carrier said it that this year it has already transported 8,000 tonnes of automotive parts, which suggests “a confident start to the year for vehicle manufacturing across the world”.

A spokesperson for the company said: “IAG Cargo has seen an uptick in requests to transport automotive parts in 2021, indicating that assembly plants around the world are ramping up production. ”

Popular automotive parts routes are: Germany to South Africa; Mexico to the UK; and Southeast Asia to the US.

Parts carried include engines, pistons, doors and tyre rubber — many of which are transported using the carrier’s time-critical service.

IAG Cargo said it has operated its most of its charter flights using Boeing 777s and 787-Dreamliners.

Freddie Overton, regional commercial manager for Europe and  Africa at IAG Cargo, commented : “We’ve seen an increase of requests to charter our aircraft to transport automotive parts across the world. The use of airfreight in the automotive industry continues to grow and given the need to operate on a just-in-time basis, only air cargo can transport time-critical spare parts to its destination in hours rather than weeks.

“In addition to our charter service, our customers benefit from our critical service — so whether it’s a last-minute order or emergency replacement equipment we can support them to move critical shipments across the globe via our extensive network.”

Earlier this month, IAG Cargo noted an increase in revenues and yields in its full-year 2020 financial results.

The carrier achieved an 18.5% year-on-year increase in revenues to €1.3bn.

“One consequence of the reduction in passenger capacity across the industry was a reduction in hold space available for cargo purposes, leading to reduced overall cargo supply and a more favourable cargo yield environment than in the previous year,” said parent company IAG in its full-year 2020 financial report.