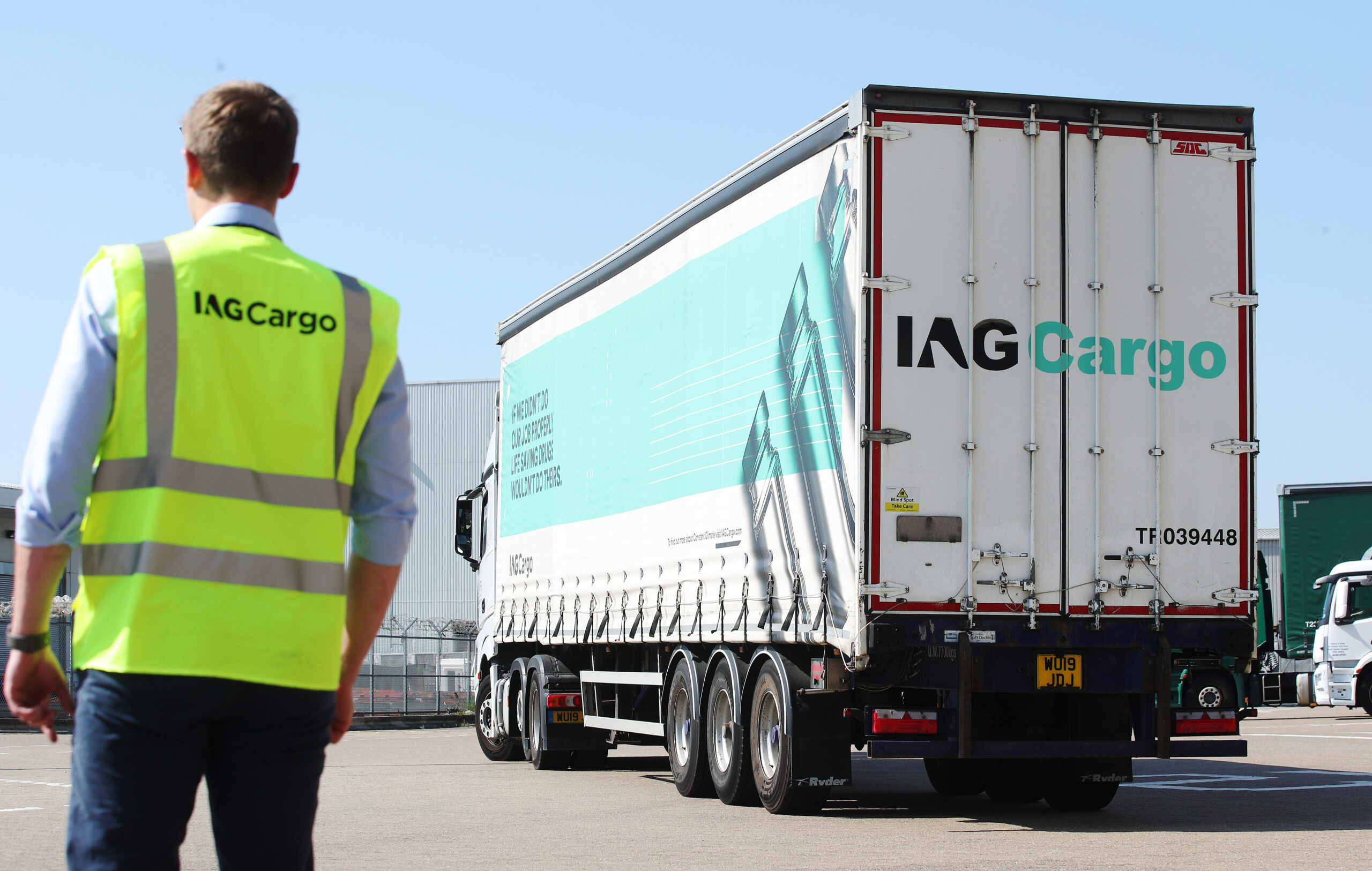 IAG Cargo has restarted its London Heathrow to Sydney route for the first time since early 2020, as Australia re-opens its borders.

From March 27, IAG Cargo customers will be able to export and import vital goods on a daily rotation.

The route will utilise a B787-9 (789) widebody aircraft with the capacity to transport up to 13 tonnes of cargo (10 compatible pallets). The route will travel via Singapore.

IAG Cargo, the cargo division of International Airlines Group (IAG), has already taken bookings for a wide variety of goods on the route since booking opened on March 15.

Popular items typically exported from the region include vegetables and fresh fruits such as melons and mangos. The route also facilitates the transportation of electronics, luxury goods and cosmetics into the region.

Rob Wiemerink, regional commercial manager for Asia Pacific and Middle East at IAG Cargo, said: “We are delighted to see Australia reopen its borders to travellers and in doing so, the re-establishment of an important trade link between Australia, the UK and the rest of the world. It’s fantastic to once again serve customers in this market. The return of these flights will be especially welcomed by exporters and importers in the region.”

The UK and Australian government signed a new UK-Australian trade deal in December 2021. It removes tariffs on UK exports and is designed to unlock billions of pounds worth of additional trade.

IAG Cargo recently announced it is expanding its online booking presence by placing its capacity on cargo.one.