IAG Cargo to benefit from restart of Barcelona-Chile flights 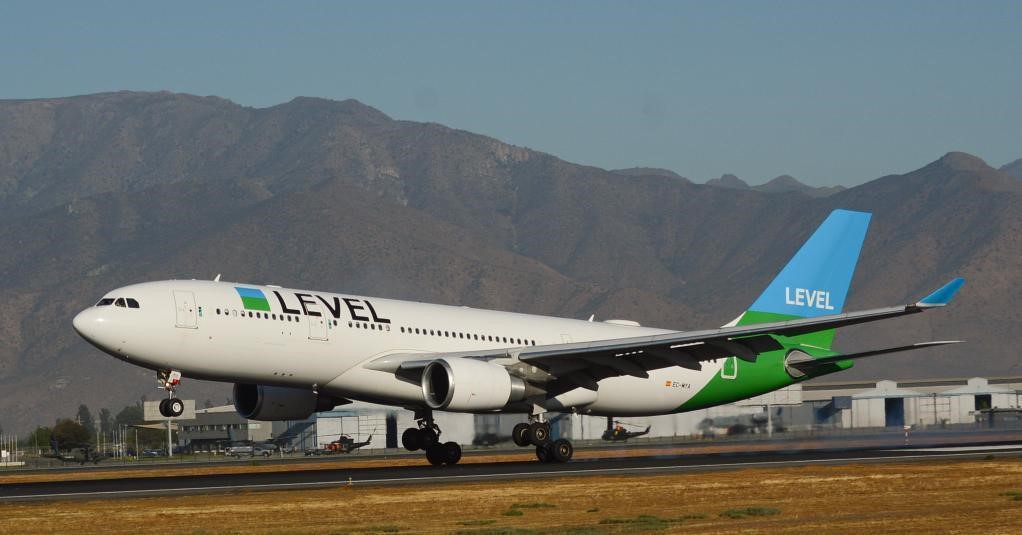 IAG Cargo is hoping to capitalise on the restart of sister airline LEVEL’s flights between Barcelona and Chile for the first time since before the pandemic.

From October 31, the route will run four times a week to Santiago de Chile International Airport to boost the perishables supply chain.

The service will utilise a Airbus A330-200 aircraft.

Barcelona is one of IAG Cargo’s four hubs, alongside London Heathrow, Madrid, and Dublin, and is home to two of the IAG Group’s airlines, LEVEL and Vueling.

Barcelona is well positioned to connect Latin America and the rest of Europe, with an extensive trucking network into nearby countries.

IAG Cargo is currently operating over 250 weekly services between Europe, UK and Latin American destinations such as Mexico, Brazil and Ecuador.

The company said this additional capacity between Spain and Chile will further support the movement of popular commodities, including fruit, vegetables and fish, utilising IAG Cargo’s Constant Fresh service to ensure the produce arrives on supermarket shelves in peak condition.

“We’re delighted to be able to restart our operations between Barcelona and Chile to facilitate the movement of essential foods and support local farming communities.”

Ricard Falomir, chief operations and digital officer of LEVEL, said: “We are pleased to resume our operations between Barcelona and Santiago de Chile for passengers and cargo, contributing to the extensive cargo network of IAG Cargo, possible thanks to the synergies of the Group.

“LEVEL is the only airline that directly connects both destinations, a strategic market regarding not only passengers but also cargo. The route is in addition to the service in Buenos Aires, which reaches the daily flight in this winter season.”