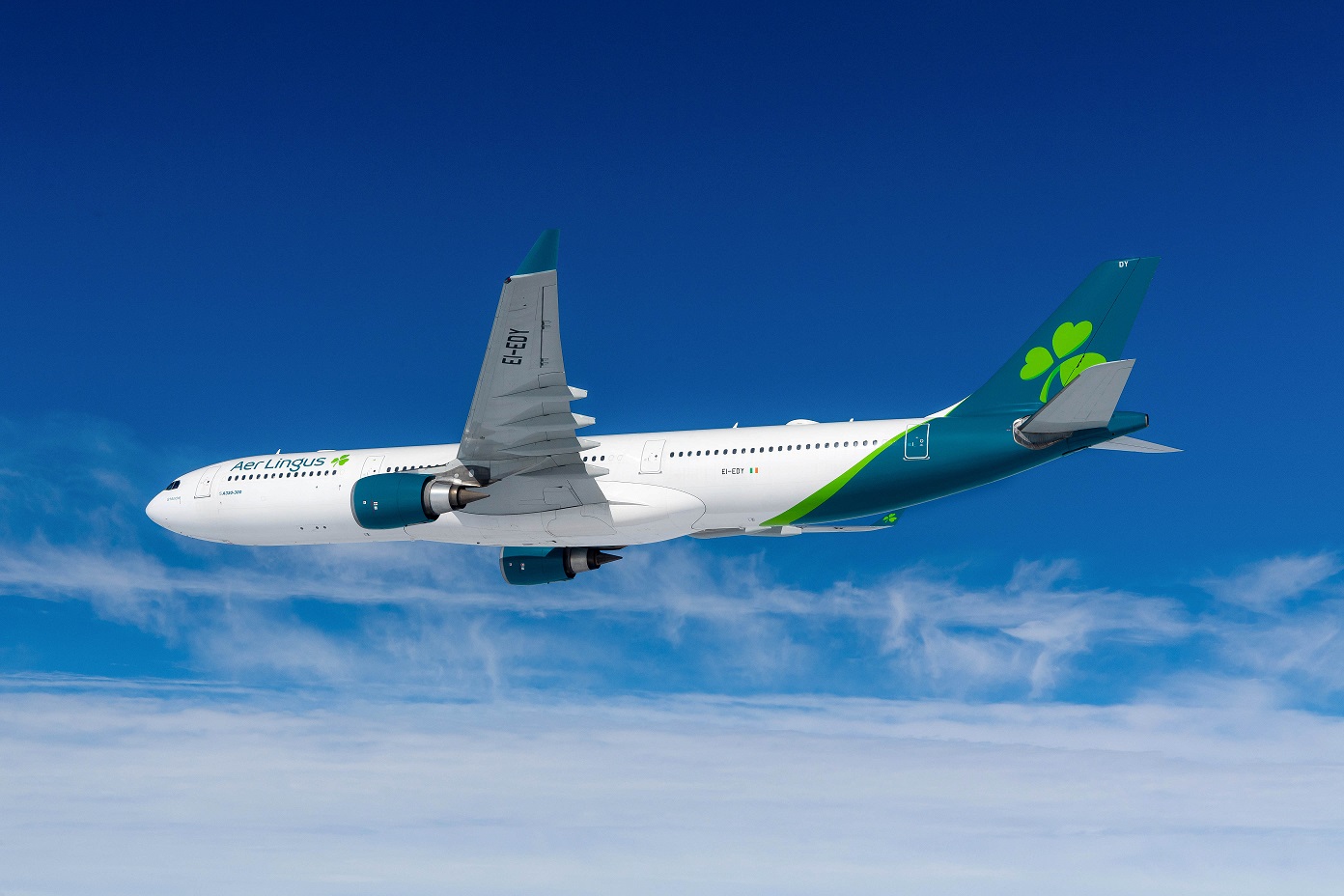 IAG Cargo will begin offering capacity on flights between Dublin and Miami that are being re-launched by sister airline Aer Lingus.

The twice-weekly flights will restart on October 21 and will utilise an A330-300 aircraft offering around 20 tonnes of capacity on each flight.

From October 31, the service will increase to three-times-per-week.

IAG Cargo said the capacity will support the growing pharmaceutical industry in Ireland.

It pointed out that around 120 overseas companies have plants in Ireland, including nine of the 10 largest pharmaceutical companies in the world.

Daniel Byrne, regional commercial manager UK and Ireland at IAG Cargo, said: “Dublin Airport is home to our sister airline, Aer Lingus, and is a central hub for our Constant Climate network.

“As the air cargo industry heads into the busy fourth-quarter period, it’s important as a company that we continue to revive and introduce routes across our expansive widebody network.”

Pravin Singh, vice president commercial, Americas, at IAG Cargo, said: “Miami is one of our latest transatlantic routes to resume on Aer Lingus and we’re excited to be building back our US connectivity this year.

“Miami is an important part of our network, allowing customers to also move their products from Central and South America through our interline partners, supplementing our own capacity.”

Earlier this week, IAG Cargo said it was hoping to capitalise on the restart of sister airline LEVEL’s flights between Barcelona and Chile for the first time since before the pandemic.

IAG Cargo to benefit from restart of Barcelona-Chile flights