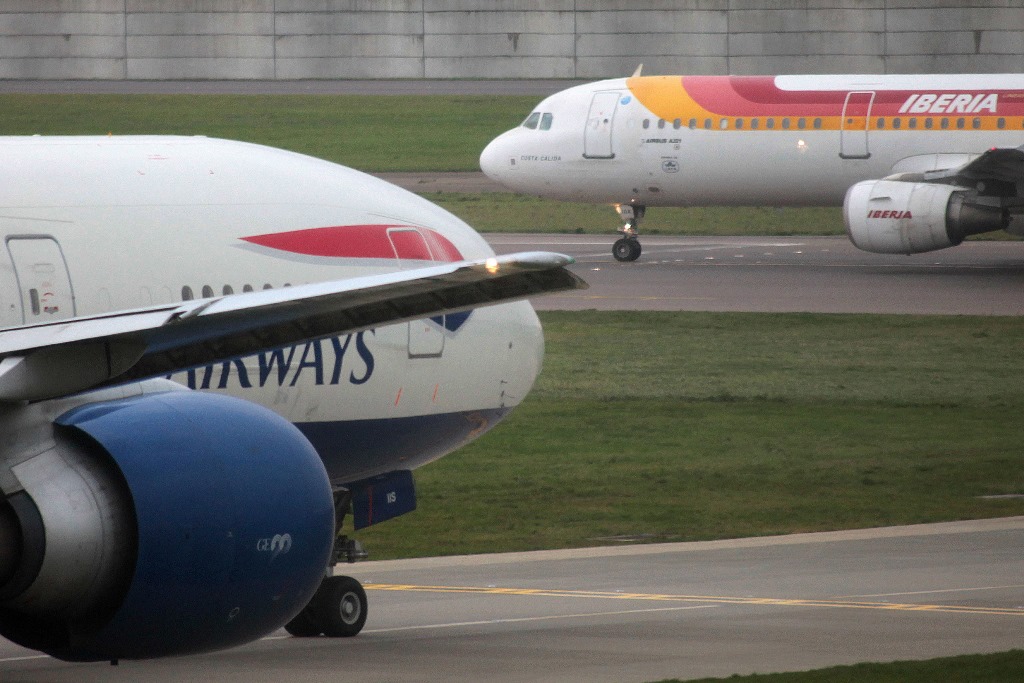 IAG will begin offering the cargo capacity of Spanish low-cost airline Vueling between Barcelona and Germany following on from its 2013 purchase of a large stake in the carrier.
IAG Cargo has revealed that by the end of the year, it will be able to offer extra capacity from Düsseldorf, Hannover, Stuttgart, Berlin Tegel, Frankfurt, Munich and Hamburg into Barcelona on Vueling’s narrow-body aircraft.
The new cargo flights will be operational by the end of May with the exception of Munich and Frankfurt, which will start later in the year.
In total, this will result in an 18% boost in IAG’s cargo capacity to Germany.
In total, the development means IAG Cargo customers will benefit from an additional 47 direct flights from Barcelona into European cities.
IAG Cargo regional commercial manager Europe, Chris Nielen, said: “This significant enhancement to our short-haul capacity out of Germany will provide customers with new options for intra-European trade and by connecting through our Madrid and London hubs, for international trade.”
These services out of Germany complement and extend IAG Cargo’s existing flights out of the country, which number 19 direct daily flights to London on the BA network, in addition to its 767 and short-haul freighter network, and 18 to Madrid on the Iberia network.
The services will be included on IAG Cargo’s EuroConnector product which delivers cargo loads under 300 kilos within either 24 or 48 hours, with the 24 hour service offering a 50 percent money back performance guarantee on EuroConnector 24.
The additional capacity follows on from IAG’s April 2013 purchase of a 44.7% stake in the Spanish carrier for a consideration of €123.5m. This stake was merged with Iberia’s existing 45.8% shareholding to give IAG a 90.5% share of the company.
At the time the deal was announced, IAG said that Vueling would be a standalone company within IAG.