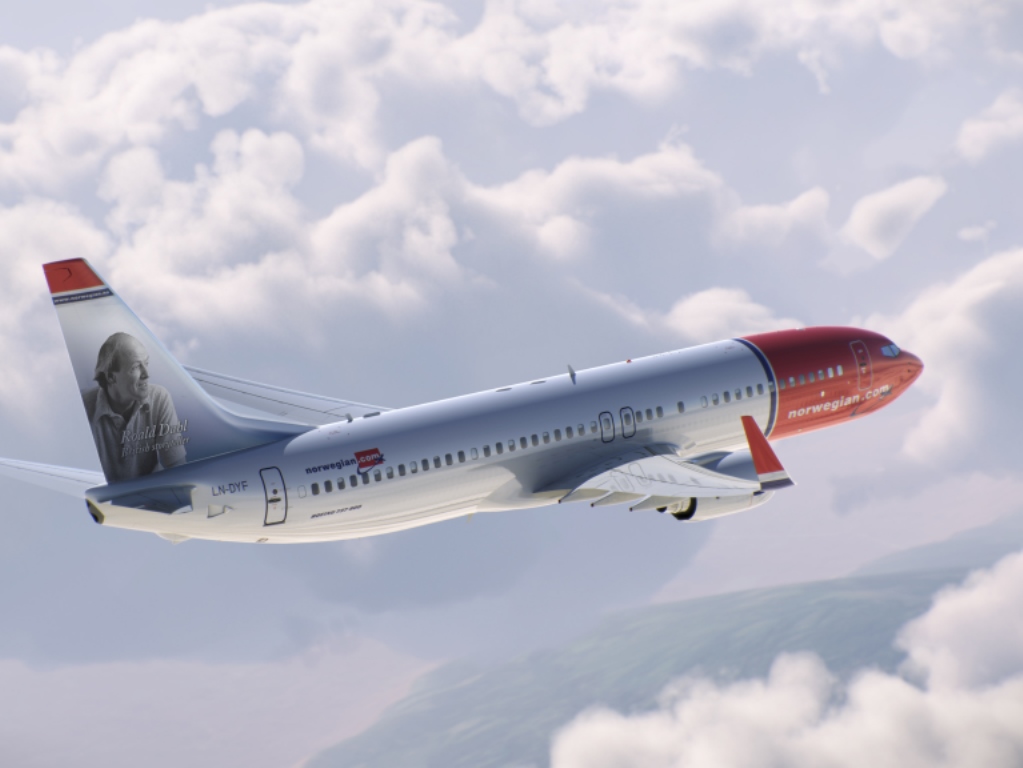 International Airlines Group (IAG) has confirmed its interest in Norwegian Air Shuttle and added that it had established a position in the airline.
IAG said that it has acquired a 4.6% ownership position in the airline. The minority investment is intended to establish a position from which to initiate discussions with Norwegian, including the possibility of a full offer for the airline.
"IAG confirms that no such discussions have taken place to date, that it has taken no decision to make an offer at this time and that there is no certainty that any such decision will be made," the group said.  "A further announcement will be made if appropriate."
Norwegian has yet to comment and its shares have been halted by the Norwegian exchange.