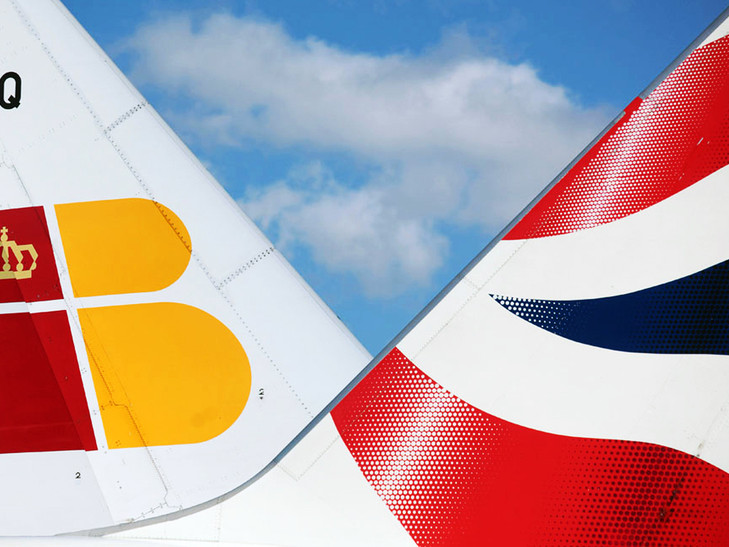 IAG Cargo will offer a new transatlantic route between its Heathrow hub and San Jose in California from May next year as it hopes to capitalise on the continued growth of high-tech manufacturing in the region.
The British Airways and Iberia cargo arm will utilise belly capacity on a BA Boeing 787-9 aircraft which can carry up to seven pallets or 16 tonnes of lift on each flight.
The airline group said the route is expected to prove particularly beneficial to businesses in the hi-tech manufacturing sector operating from Silicon Valley; located a short distance from San Jose airport.
Other key commodities that IAG Cargo expects to ship from the state include perishables such as grapes and strawberries.
Additionally, San Jose will be able to support IAG Cargo’s wider operations in California, providing overspill support for cargo flights out of Los Angeles and San Francisco.
IAG Cargo chief executive Steve Gunning said: “California is one of our busiest markets, so it is important we can support fully our customers there.
“In 2014 we saw the benefits of opening up another station in Texas, another of our best performing US states, when Austin came online to support Houston and Dallas.
“This proved hugely beneficial for our customers and we are confident the addition of San Jose will have a similar impact on businesses in California.”