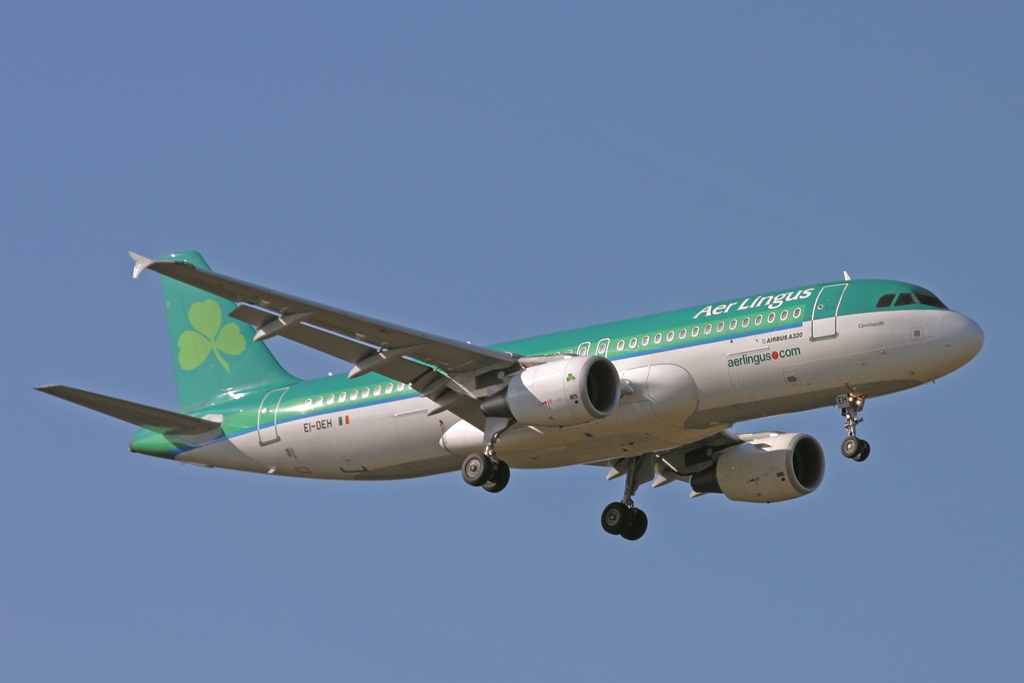 IAG’s latest takeover bid for Aer Lingus has been accepted by the Irish airline’s board, with both companies reaching agreement on a recommended offer that values the company at €1.4bn.
The two companies recommended an offer of €2.55 per Aer Lingus share and the payment of a cash dividend of €0.5 per share.
The Irish government has agreed to sell its 25% stake but its other major shareholder, Ryanair, which has a 29.8% stake, has yet to make a decision.
IAG, the parent group of British Airways and Iberia, said in a statement: “The IAG Board believes that the acquisition of Aer Lingus has a compelling strategic and financial rationale for the IAG Group at an attractive price for Aer Lingus Shareholders.
“The acquisition is expected to provide substantial benefits to both IAG and Aer Lingus customers through an enhanced network, particularly to North America, using Dublin as a natural gateway hub for transatlantic routes.
“Furthermore, the IAG board expects the transaction to deliver compelling financial benefits and value creation for IAG shareholders.”
In order to smooth the deal and ease any concerns of a negative impact on Irish tourism, IAG said the airline would continue to hold its existing slots at London Heathrow; operate its current daily winter and summer scheduled frequencies between London Heathrow and Dublin, Cork and Shannon for at least seven years post-acquisition; scheduled international flights would continue under the Aer Lingus brand and its head office would remain in Dublin.
It is not the first time IAG has launched a takeover bid for the Irish airline. In 2014, two offers were rejected.
Aer Lingus chairman Colm Barrington said: “The company will reap the commercial and strategic benefits of being part of the much larger and globally diverse IAG Group.
“This access to greater global scale will accelerate growth across our network, enhance Ireland’s position as a natural gateway connecting Europe and North America.”
IAG chief executive Willie Walsh added: “Acquiring Aer Lingus would add a fourth competitive, cost effective airline to IAG, enabling us to develop our network using Dublin as a hub between the UK, continental Europe and North America, generating additional financial value for our shareholders.”
In terms of cargo, Aer Lingus provides cargo handling, courier express, post office mail and interline services.