IAG to dispatch cargo as priority after IT failure 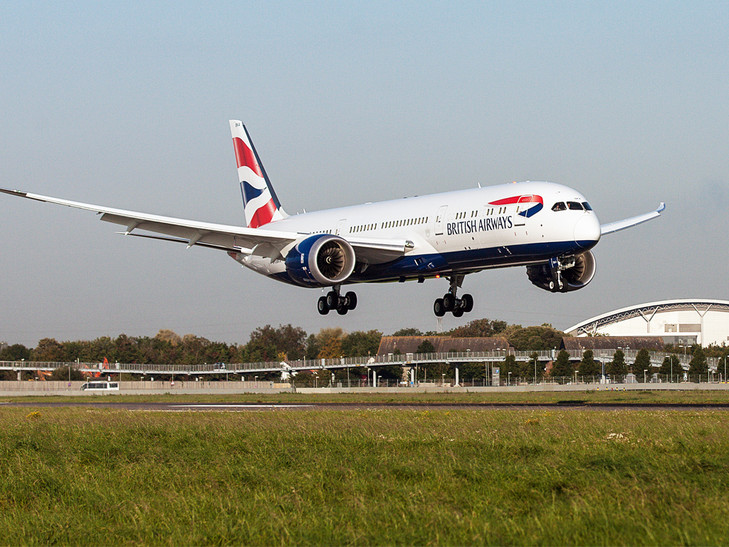 IAG Cargo has "made good progress" in flying customer bookings affected by an IT outage over the weekend.
The cargo division said that it had experienced "significant operational disruption" on May 27 after the airline group faced IT issues causing the cancellation of thousands of flights and affecting around 75,000 passengers.
IAG Cargo said: "Our IT systems are now back up and running and today we are operating a full flight schedule at Heathrow and Gatwick.
"We have made good progress in flying customer bookings affected by the disruption and we will be ensuring that any outstanding freight is dispatched as a priority.
"With the return of our normal flight schedule customers can book, deliver and collect their shipments as usual.

"We are extremely sorry for the frustration and inconvenience customers experienced during this time and we thank them for their patience and understanding."
British Airways chief executive Alex Cruz told the BBC the problems occurred when the airline was hit by a  power surge and the back-up system then failed.
He said that all operating systems – baggage, operations, power processing – were affected by the outage.
IAG is not the only airline to have faced disruption due to IT issues. Last year, Delta Air Lines services were disrupted when a power source switch experienced a small fire which resulted in a massive failure at its Technology Command Center.