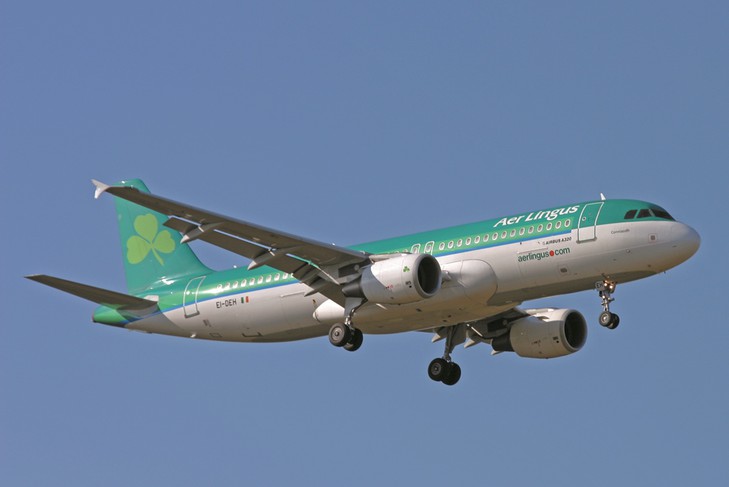 IAG’s drawn out acquisition of Irish carrier Aer Lingus edged forward yesterday when the European Commission (EC) approved the deal as long as certain conditions are met.
The owner of British Airways and Iberia was yesterday told by the EC’s competition authority that it would approve the deal as long as IAG released five daily slot pairs at Gatwick airport to facilitate the entry of competing airlines from London to Dublin and Belfast.
The EC also requested that Aer Lingus continue to carry connecting passengers from the long-haul flights of competing airlines out of Heathrow, Gatwick, Manchester, Amsterdam, Shannon and Dublin.
In a statement the EC said: “The Commission’s investigation found that the transaction, as initially notified, would have led to high market shares on the Dublin–London, Belfast–London and Dublin–Chicago routes.
“The merged entity would have faced insufficient competitive constraints from the remaining players which could ultimately lead to higher prices.”
IAG agreed to the terms, saying it would offer up at least two frequencies between Gatwick and Dublin and one between Gatwick and Belfast.
The other two frequencies can be operated between Gatwick and either Dublin or Belfast.
It added that other airlines can apply for seats on Aer Lingus’ shorthaul network for the transfer of passengers on normal commercial terms.
IAG first started trying to acquire the airline in 2014 when two offers were rejected.
The current deal is based on an offer of €2.55 per Aer Lingus share and the payment of a cash dividend of €0.5 per share. The deal values the company at €1.4bn ($1.5bn).
On Friday, Aer Lingus shareholder Ryanair accepted the terms, following on from the Irish government agreeing to sell its stake in May.