IAM and American Airlines Cargo step up in time of crisis! 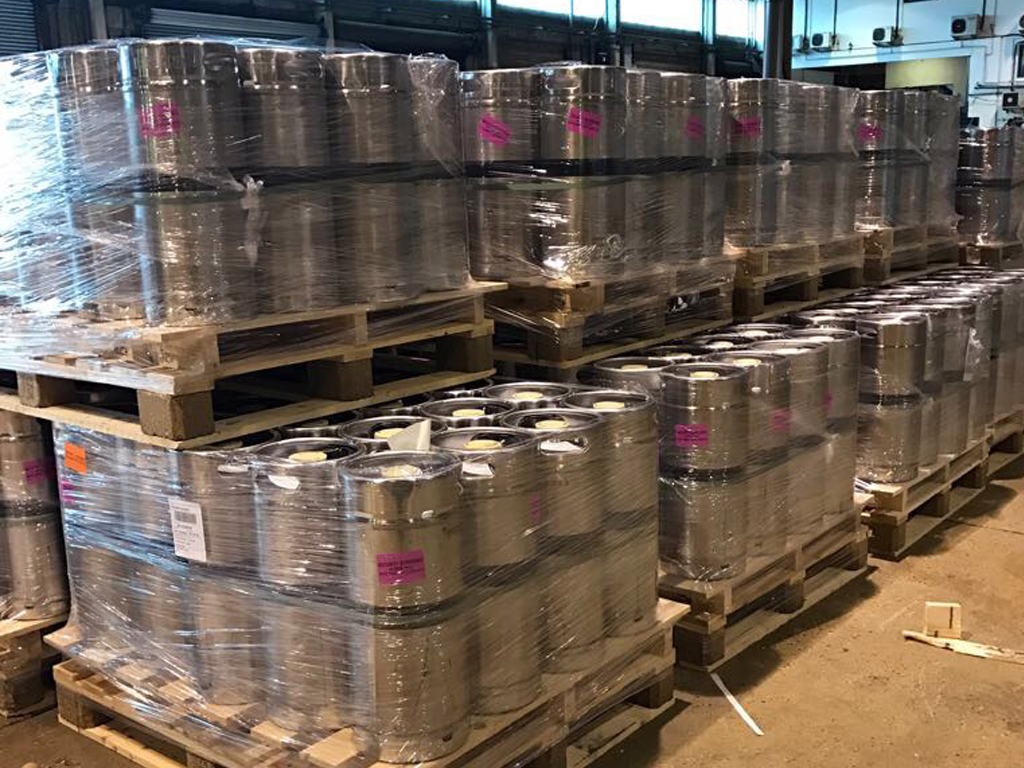 March 17 is St Patrick’s Day, and one of the most important days in the Irish calendar requires celebrating on both sides of the Atlantic.
American Airlines Cargo’s general sales agent in Dublin – IAM – sprang into action to ensure that expats and locals alike could enjoy their traditional tipple on the big day.
IAM was asked to oversee the shipment of over 13 tonnes of beer to Texas in time for the upcoming holiday.
The barrels were collected from their point of origin in Ireland and delivered by truck to American’s London Heathrow facility.
Once at the UK’s busiest airfreight gateway, the barrels of were prepared for loading onto one of American Airlines’ Boeing B777-300 widebody aircraft for a flight to Dallas/Fort Worth Airport.
From DFW, the precious cargo was moved by truck to Houston just in time for St Patrick’s Day and its celebrations.