IATA and FIATA not far apart on new forwarder and airline programme, despite CASS differences 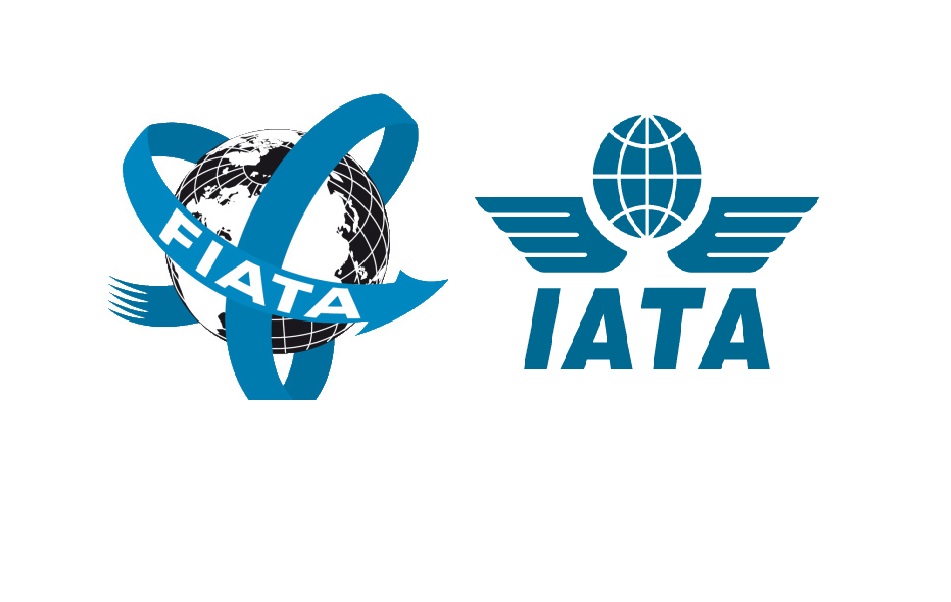 AN agreement between IATA and forwarder group FIATA over the new cargo agent modernisation programme (CAMP) is not far off, despite the two organisations reaching a bypass over the accounts settlement system.
The two organisations have been trying to modernise the concepts contained in the existing IATA cargo agency programme under CAMP for the last three years.
While negotiations have progressed, the two groups have not yet agreed on whether IATA’s Cargo Accounts Settlement System (CASS), which will form part of CAMP, should be mandatory or optional.
In a press statement, FIATA said: “Forwarders seem to appreciate the efficiency that a collective billing and remittance platform affords.
“It is however FIATA’s view that a forwarder’s decision whether to sign up to the CASS Participation Agreement with IATA, should be made independently by each individual operator, and not be mandated by the FIATA/IATA agreement as a condition to participate.”
When Air Cargo News approached FIATA director general Marco Sorgetti to ask if this meant the two groups had reached an impasse, he said this wasn’t the case.
He explained: “I would not say that FIATA and IATA are far apart, it is question of policy choices. Many appreciate the efficiencies of CASS, but it is not possible to mandate its use in point of good practice in our view.”
At a recent IATA cargo press conference, global head of cargo Glyn Hughes said of work on the new agreement: “We have concluded what we feel is the bulk of a really valuable discussion. We have come to an agreement on a significant number of changes.
“We have not agreed on everything as that would be unrealistic because we represent different constituency groups.”
Both sides will now go away for a period of time to reflect on the areas where there is no agreement.
Instead of pressing the pause button, IATA and FIATA have both agreed that they will implement some of the agreed changes within the current IATA conference-based programme.