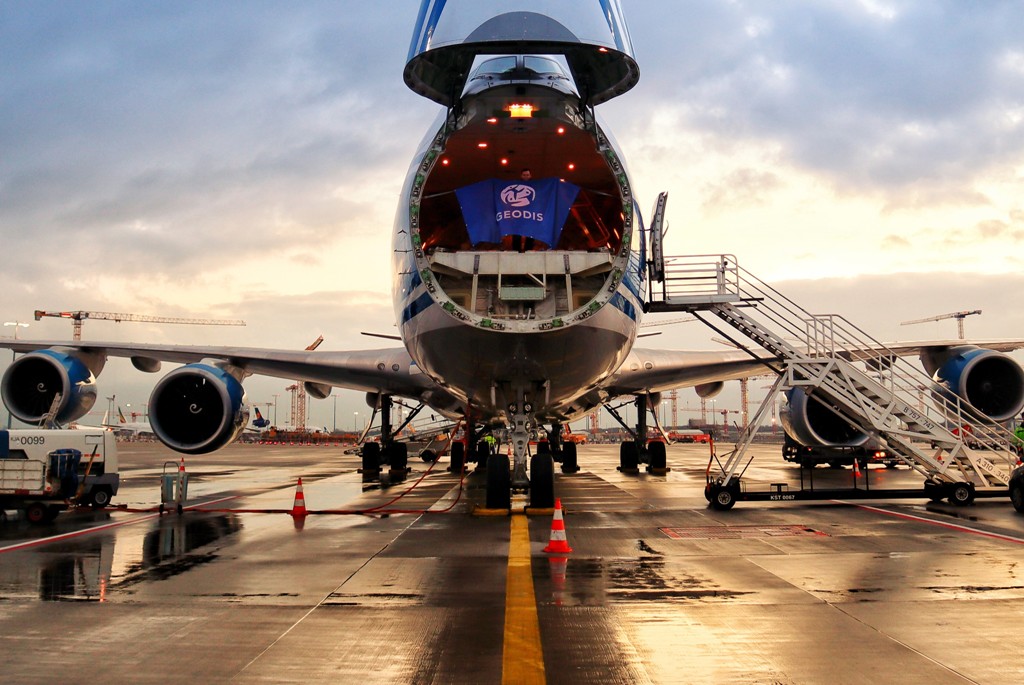 IATA is projecting that cargo demand could drop by more than 15% in 2020 as a result of the coronavirus outbreak.

IATA global head of cargo Glyn Hughes said that figures set to be released in the coming days show that global demand in freight tonne km terms (FTK) was down by about 10% in February as a result of China going into lockdown as part of efforts to combat the outbreak.

He said the declines are expected to continue in the coming months as other countries implement and extend their own lockdown measures.

By the end of the year, IATA is projecting that this will result in an FTK demand decline of 15%-20%, Hughes said.

The decline in demand comes despite reports of air cargo capacity shortages across the world, to the extent that some countries – China and New Zealand, for example – have launched initiatives in order to secure air cargo supply chains.

Meanwhile, airlines are offering up their passenger aircraft for cargo charters, some even filling seats with cargo.

Hughes explained the capacity shortages and an associated spike in prices has been caused by passenger airlines mothballing aircraft as a result of travel restrictions and lower demand.

He explained that between 45% and 50% of cargo is carried in the bellyholds of passenger aircraft. By the end of June more than 1m flights will have been cancelled, he said.

Hughes also highlighted a shift in the types of cargo being flown: “Right now demand for automotive parts has dried up because many of the factories are still on shut down. It has also dried up for a lot of electronic components and small appliances.

“But while the demand for some commodities has dropped off, other commodities related to the medical field have gone through the roof – demand in terms of things like face masks, and haz suits and food stuffs.

“There is also large growth in e-commerce as people still need things but they can’t go to the shops, so they are buying from home.

“The demand has shifted, which has prompted the airlines to see how and where they can make their fleets available for that new demand.”

Despite the steps taken by airlines to cover demand, Hughes said there were still a number of instances where capacity could not be found for medical shipments.

Hughes therefore reiterated IATA’s earlier call for governments to support air cargo supply chains so that medical supplies get to where they are urgently needed.

He said: “We have been very impressed in the way that airlines have responded, making their passenger aircraft available for cargo only flights and this is helping as much as possible to shore up the capacity shortfall.

“But still more needs to be done by governments, so we will be issuing further calls for to speed up the process of issuing landing and overflight permits, to allow charters to operate, as well as other measures to ensure that the network can maintain its global effectiveness and efficiency.”

IATA has called on governments to: