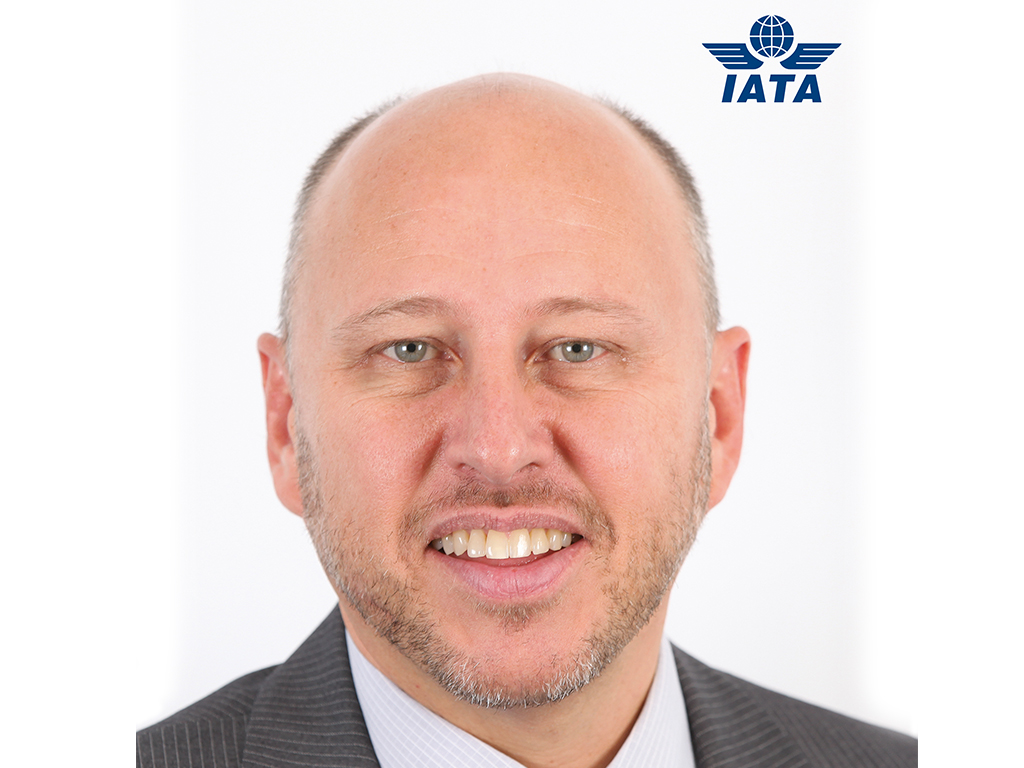 IATA has highlighted four priorities for the future success of the air cargo industry at this week’s World Cargo Symposium: accelerating the digitisation of the supply chain, enforcing regulations for lithium batteries, more efficient trade facilitation and developing the next generation of air cargo leaders.
“Air cargo had an exceptional year in 2017 with 9% growth [and] we expect a very healthy 4.5% expansion of demand in 2018,” said Glyn Hughes (pictured), IATA’s global head of cargo.
“There are great opportunities in e-commerce and the movement of time-and-temperature sensitive goods such as pharmaceuticals. But we must accelerate the modernisation of processes, enforce regulations for the safe transport of lithium batteries and improve the efficiency of trade facilitation.
“Longer term, we also need to inspire the next generation of talent. The air cargo industry has agreed to focus on these key areas and we must follow through,” he stressed.
Speaking at the event, which is taking place in Dallas on March 13-15, Hughes also called for “a strong collective voice against the building headwinds of protectionist measures.”
Accelerating the digitisation of the supply chain
The industry has been pursuing a digital process transformation known as e-freight for over a decade. A key element of e-freight is the market adoption of the e-air waybill (eAWB). Global penetration has nearly reached 53% and the industry is targeting 68% by year-end on enabled trade lanes.
IATA is facilitating and supporting the modernisation and transformation process through its industry transformation programme, Simplifying the Business (StB) Cargo.
“The penetration of eAWB currently stands at 53%,” Hughes said. “The implementation of e-AWB is slower than anybody – especially our customers – would like. But we are over the halfway mark. And the industry has agreed to amend a number of resolutions and recommended practices to make the eAWB the default standard on enabled trade lanes.”
Hughes is optimistic that these efforts should drive the eAWB initiative forward in 2018.
Improving enforcement of safety regulations for lithium batteries
Safety is the industry’s main priority, IATA said. Global standards and regulations are in place to ensure the safe transport of dangerous goods including lithium batteries. However, mis-declared or non-compliant dangerous good shipments, especially involving lithium battery consignments, continue.
Hughes considered: “We see too many examples of abuse including mislabelling of lithium batteries. Governments must step up enforcement of dangerous goods regulations and take a tougher stance against rogue shippers. This includes using their power to impose significant fines and custodial sentences on those violating the regulations.”
Smarter and more efficient borders
It took an average of 1.41 days to clear goods through customs controls in 2017 (with significant regional variation), according to IATA’s Cargo IQ statistics. “This is too slow for businesses that compete on speed to meet their customer needs,” Hughes said. “We need to work together with governments to cut the red tape and facilitate faster, cheaper and easier trade.”
In particular IATA is pressing for governments to implement three important global standards:

Attract, retain and develop talent
Air cargo is expected to grow at 4.9% over the next five years, IATA predicts. The ability of the industry to reach its full potential will hinge upon the creation of a professional, skilled and sustainable workforce.
IATA’s Future Air Cargo Executives (FACE) programme aims at attracting, retaining and developing a diverse pool of young professionals to prepare them to become the next generation of leaders in the cargo industry.
“To achieve the scale and sustainability required to meet the skills need for future growth of the air cargo industry a more collaborative and concerted effort towards developing a sustainable workforce is required across out industry,” Hughes concluded.