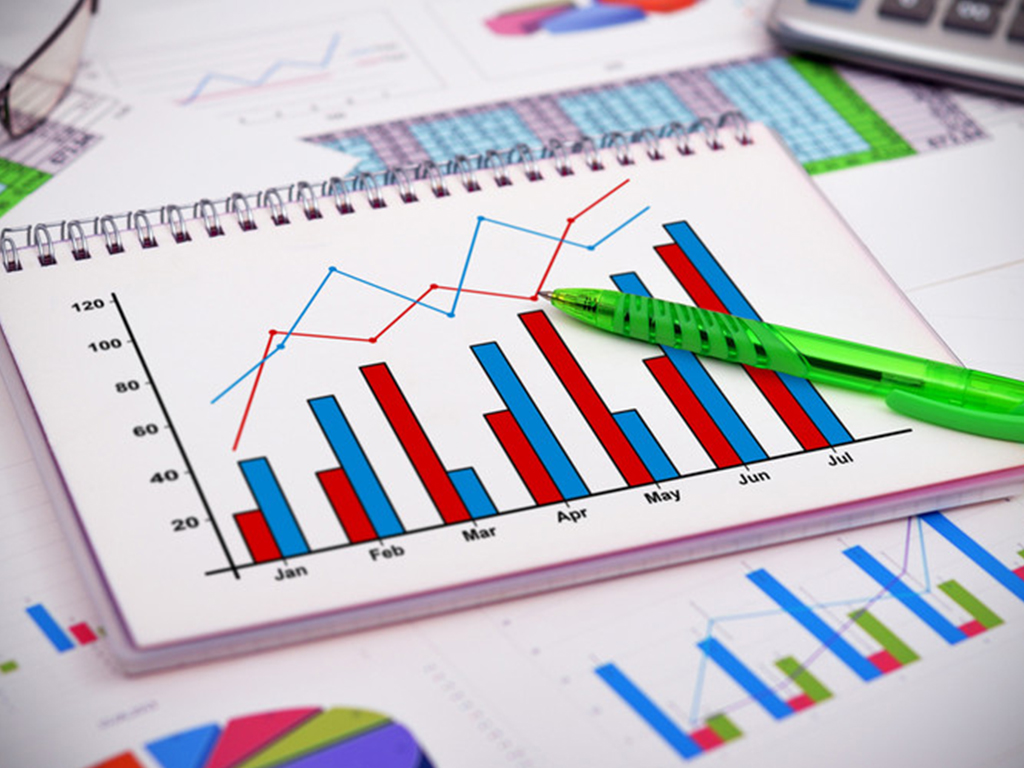 IATA has released its latest Cargo Chartbook, which indicates that during the quarter ended January 31 air freight tonne-km (FTK) grew by 7.4% year on year – “a robust pace by historical standards” although rather slow in seasonally adjusted terms.
The association said: “Demand for air freight has been boosted since mid-2016 by the stronger economic and trade backdrop, bottlenecks in manufacturing supply chains [particularly steel], and a broader inventory restocking cycle.”
Global goods trade grew by 4.6% year on year in the fourth quarter of 2017, well above its five-year average pace of 2.6%. IATA estimates that the restocking cycle explains half of the outperformance of air freight growth relative to wider global goods trade growth in 2017.
IATA said global business confidence has continued to trend upwards in recent months with particular improvement in economic activity occurring in emerging markets.
On the consumer side: “Consumer confidence remains buoyant, and is helping to support demand for air freighted goods. This has particularly been the case in major emerging markets, which ties in with reports of more balanced cargo flows on key trade lanes.”
While recent protectionist measures pose risks to global trade, the association noted that business surveys “still point to solid annual FTK growth of around 5.6% in Q2 2018”.
In addition: “Favourable supply and demand dynamics have continued to drive cargo yields upwards, and to offset some pressure from rising fuel costs. Meanwhile, daily freighter utilisation rates have also continued to trend upwards into 2018,” IATA said.
The cargo yield (excluding fuel and other surcharges) increased by 16.2% year on year in January 2018 according to IATA.
Global freighter capacity has increased by 292 tonnes so far in 2018 (to March 7), with belly space rising by 1,203 tonnes through deliveries of widebody passenger aircraft. But with utilisation rates of freighter aircraft on the up and load factors holding steady, IATA believes cargo airlines’ financial performance will be reinforced.