IATA looks back at encouraging end to 2016 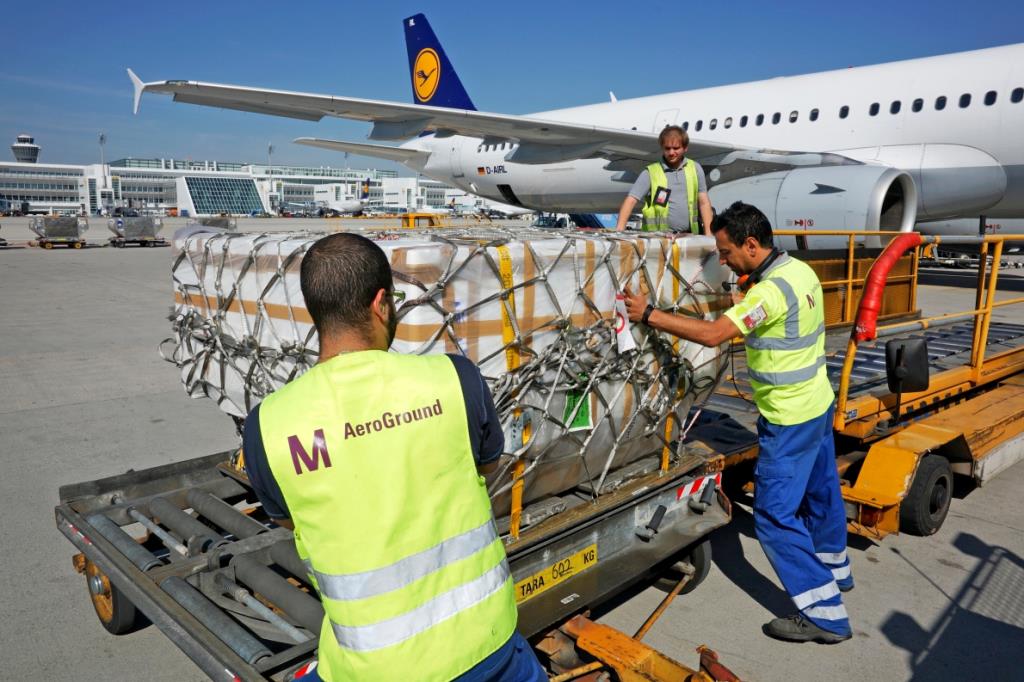 IATA has produced its latest quarterly Cargo Chartbook, which looks back at the final quarter of last year and, indeed, 2016 as a whole. It also looks ahead to what we can expect this year.
Highlights of the report include the fact that global cargo traffic, as measured in freight tonne km, increased by 3.8% over the course of the year, the second-highest growth rate since the 2010 rebound from the 2007 global financial crisis.
This “solid growth” was achieved, IATA noted, despite what it described as a “moderate deceleration in the growth rate of the global economy in 2016 and is explained by favourable cyclical and structural factors”.
Growth in the Eurozone was a “key driver”, the Cargo Chartbook also explained, observing: “In sum, the air cargo market had a weak first quarter but recovered and grew in the second and third.
“Growth accelerated further in the fourth quarter supported by a pick-up in Asia and a more intense peak season, as global product launches (ie Apple) and new marketing strategies (ie singles day, Cyber Monday), contributed to shoring up demand.
“One-off factors (ie Hanjin Shipping bankruptcy) may also have diverted some cargo flows temporarily to air.”
Looking to 2017, the Chartbook predicts that “Air cargo profitability outlook (is) under strain due to increase(s) in capacity and rising fuel costs”.
But, it adds more positively: “Expansion in export orders and strong consumer confidence may boost air cargo demand”, while also noting “The broadening of the economic recovery in the Eurozone offered a key favourable tailwind for air cargo demand in 2016 and if sustained could do so again”.