IATA memo to Trump: cut aviation taxes and return to the principles of deregulation 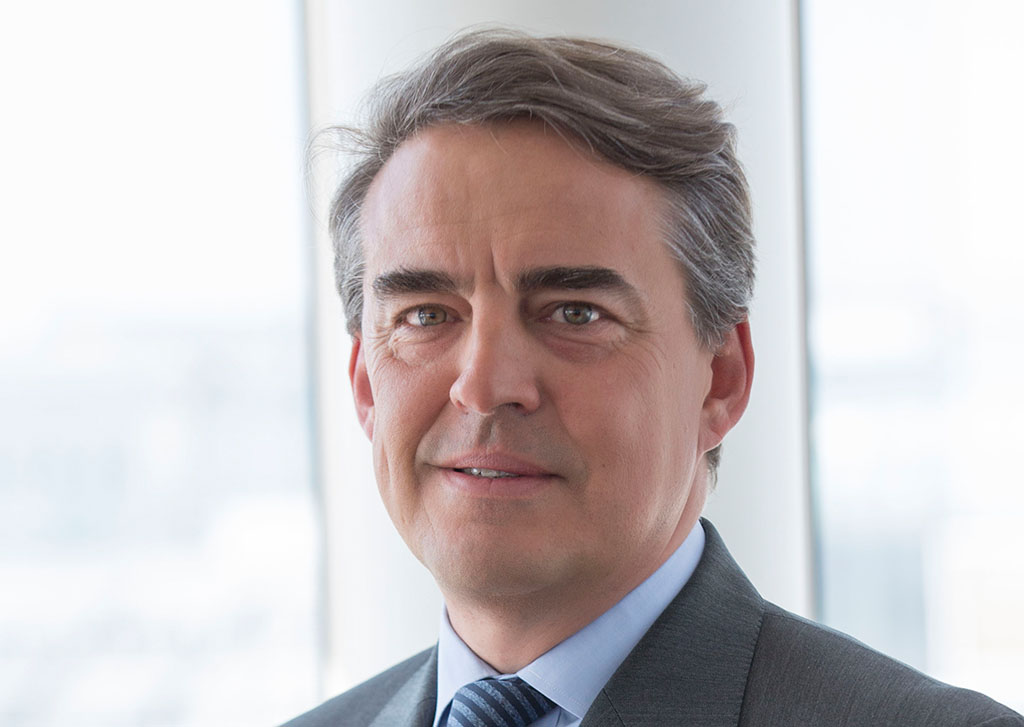 In a Washington policy speech aimed primarily at the new US administration of President Trump, IATA’s top boss has urged governments to support the vital role aviation plays in connecting people and commerce around the globe.
“Our world has grown much wealthier through trade and travel. Air travel liberates people to live better lives and makes our world a better place,” Alexandre de Juniac, the global airline group’s director general and chief executive, told the US Chamber of Commerce 2017 Aviation Summit this week.
The aviation sector contributes $680.1bn dollars to GDP In the US and supports 6.2m jobs. “Aviation is the business of freedom and we must continue to work together to make it so,” said de Juniac.
Looking to the agenda for the Trump Administration, de Juniac called for a reduction in the tax burden on aviation and air travellers, and a new approach to the provision of air traffic services.
“The tax burden needs to be reduced. Airlines for America estimates that taxes account for more than a fifth of the cost of the average domestic ticket.”
De Juniac also took aim at the “unpredictable federal budget process” on the Federal Aviation Administration’s (FAA) provision of air traffic services and its negative impact on airlines and their passengers.
“The US is falling behind in the introduction of new and more efficient technology. Now is the time to move forward with innovation in the provision of air traffic services. IATA supports the creation of an independent, corporatised non-profit entity to manage US skies. IATA hopes that this will be one of the achievements of the Trump Administration and the 115th Congress.”
De Juniac also urged the Trump Administration to return the country to the principles of airline deregulation.
“The Airline Deregulation Act of 1978 unleashed competition and spurred innovation by letting market forces drive commercial decisions. And today consumers benefit from more travel choices than ever.
“Deregulation has benefited travellers, the US economy and the competitiveness of its airlines. I hope that the Trump Administration will keep that in focus.”
In his speech, De Juniac also focused more broadly on the need for industry and government to align to support innovation.
“Delivering the benefits of an ever safer, efficient and sustainable air transport system in the face of a doubling of demand by 2035 will require quick, constant innovation.
“At the industry level, governments play a particularly important role as partners and regulators.”