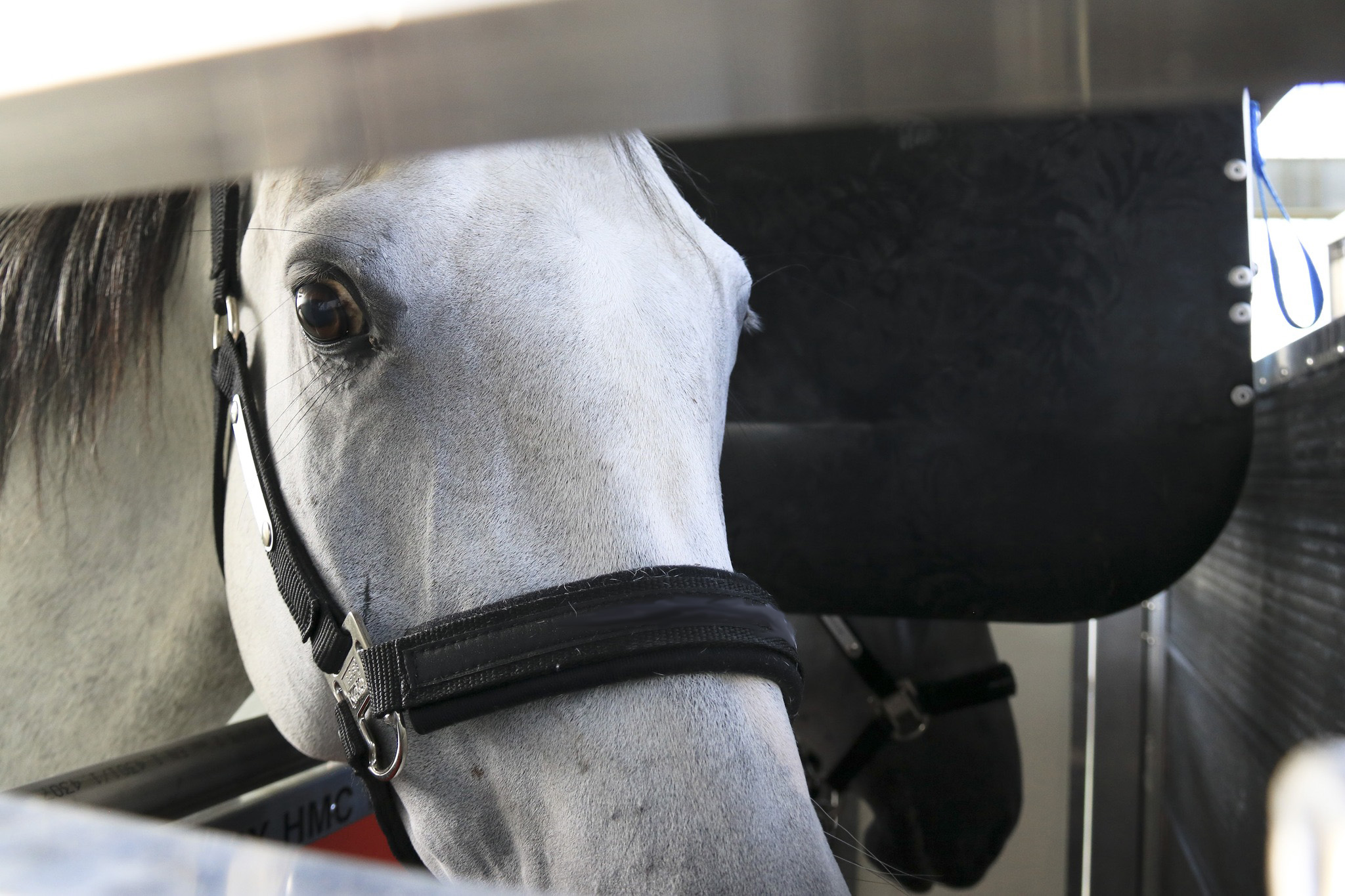 IATA has revealed plans to launch CEIV certification for live animal transport and will also begin to investigate the possibility of a scheme for perishables.
Speaking at an IATA Cargo media day, Andrea Gruber, head of special cargo at the airline association, said that following the success of its security and pharma CEIV certification programmes it would look to launch a programme for animal transport.
Gruber said that much of the regulatory frame work for CEIV Live Animals was already in place through its Live Animal Regulations (LAR).
Next year the association would develop pilot projects in conjunction with industry participants.
Gruber said the requirement for the certification was driven by the industry and would aim to reduce animal stress, injury and death; improve compliance with standards and regulations; and raise professionalism in the industry.
Gruber said that feedback from the industry had suggested that “there are a lot of cowboys out there that are doing it [transporting animals] but not in the right way”.
Explaining the need for the certification, she said: “The welfare of animals is critical. It is a niche market that requires constant attention.”
Gruber pointed out that the LAR has become the worldwide standard for transporting live animals by commercial airlines and that a number of international organisations and governmental agencies  reference the regulations as guidelines that must be followed for the carriage of animals.
LAR requires that all persons who transport, accept, handle or load animals must be familiar with the specific requirements for individual species.
Meanwhile, Gruber said that the organisation would next year also begin to investigate the possibility of a “CEIV Fresh” together with the industry.