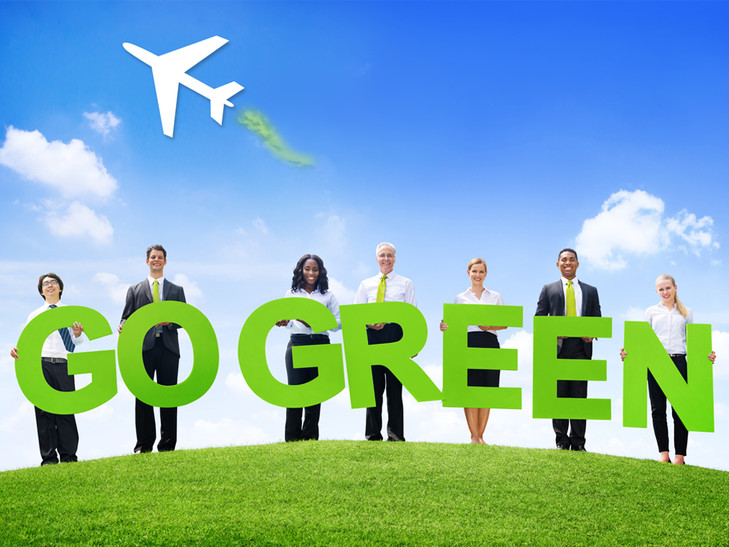 IATA has urged governments to sign up to a newly proposed aviation carbon offset agreement at  ICAO’s annual meeting later this month.
IATA said the Carbon Offset and Reduction Scheme for International Aviation (CORSIA) draft negotiating text, published earlier this month, “broadly aligns” with the aviation industry’s call for a mandatory global carbon offset scheme.
Instead of being mandatory from the start, however, the draft text defines a voluntary "pilot and implementation" period (2021-2027) after which participation would be mandatory for all eligible States (2027 onwards).
IATA director general and chief executive Alexandre de Juniac said: “I am optimistic that we are on the brink of a historic agreement—a first for an industry sector at the global level.
“The aviation industry would have preferred a more ambitious timeline than is currently outlined in the draft text.
“However, what is most important is that the substance of the negotiating text will allow for meaningful management of aviation’s carbon footprint. Airlines support it and urge governments to agree when they meet at ICAO.
“There is really no reason for governments not to volunteer. Indeed, the US, China, Canada, Indonesia, Mexico, the Marshall Islands, and 44 European countries have already indicated their willingness to participate.
“Now is the time for other states to match their political leadership, by coming to the Assembly already committed to participate, even if the scheme is voluntary at the initial stage," said de Juniac.
The offset scheme will allow airlines to buy carbon credits if they cannot meet emissions reduction targets through the use of technology or bio-fuels.
The scheme is due to be debated at the ICAO Assembly taking place between September 27 and October 7.