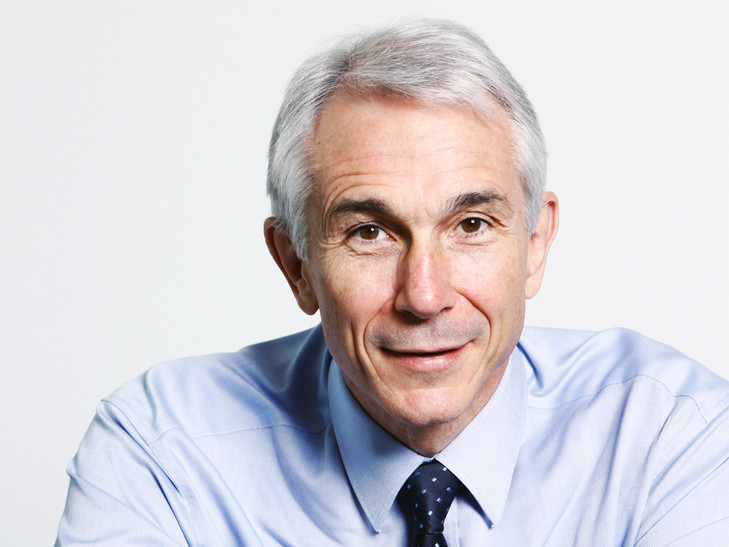 IATA, at its 72nd Annual General Meeting (AGM), has unanimously adopted a resolution that denounces terrorism and calls for intensified cooperation among governments as well as with the air transport industry.
The resolution calls on governments and the air transport industry to  work in partnership among themselves and with airlines to counter the risk of terrorist threats to aviation, recognising the International Civil Aviation Organization’s critical role in this effort; commit all possible government resources, particularly intelligence resources, to fighting the use of aviation for terrorist acts and share relevant information to ensure that measures to prevent and respond to terrorist acts are appropriate and effective.
IATA director general and chief executive Tony Tyler said: "The foundation stone of security has been rocked by tragedy.
“In the last twelve months, terrorists have laid claim to atrocities involving Metrojet 9268, Daallo 159, and at Brussels Airport.
“These are grim reminders that aviation is vulnerable. Airlines rely on governments to keep passengers and employees secure as part of their responsibility for national security.
“And we are committed to working with them in that challenging task."
IATA is itself working with Airports Council International to expand the footprint of the joint Smart Security initiative to streamline airport screening with modern technology and a risk-based approach.
The organisation is also working with partners to expedite passenger processing with self-service options to reduce passenger dwell time in landside areas of the airport.