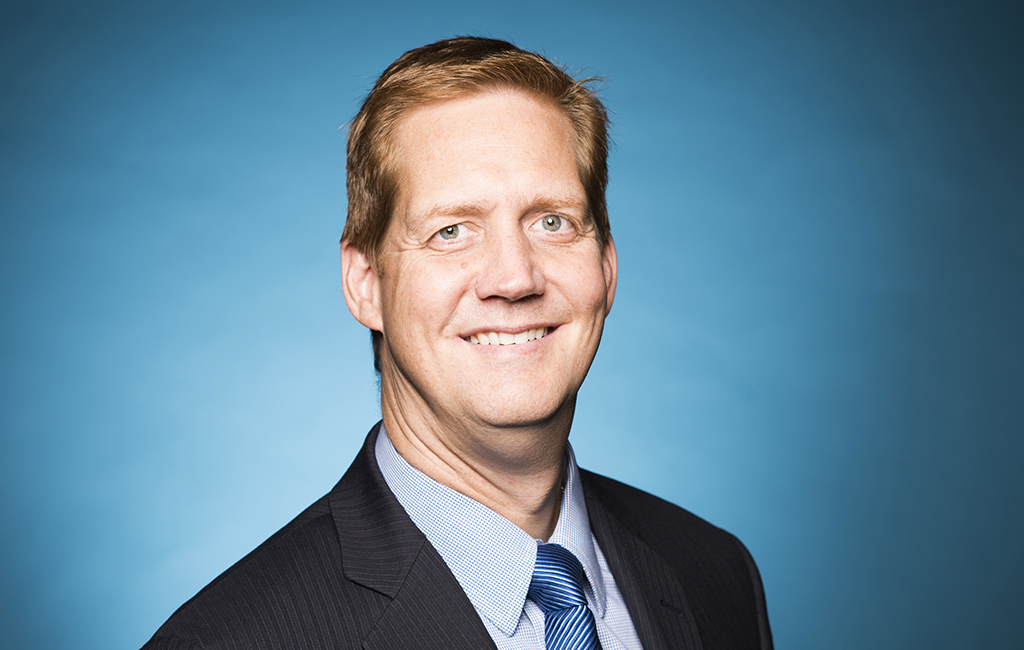 Air cargo stakeholders should share digital data across the airfreight supply chain if they want to keep pace with consumer demand for faster and smarter logistics in delivering goods such as e-commerce.
Jim Butler, senior vice president international and cargo at American Airlines Cargo, speaking at IATA’s World Cargo Symposium in Dallas, said that air cargo stakeholders should think in terms of "universal data" to be shared with others, rather than "data that you keep to yourself".
Butler called on the air cargo industry to make paper cuts and to have common standards across computer platforms to share data and to streamline processes which would "help to improve yields".
He added: "We need to be faster, especially as demand grows, and we need partnerships across all aspects of our business," warning that new entrants into the air cargo sector will not have the inefficiencies of longer term players.
Butler, who spoke of the "noble mission" of air cargo in meeting humanitarian crises, citing the airlift provided by AA Cargo and others when Hurricane Irma struck Puerto Rico, also said that airfreight was once again an important element in making certain routes economically sustainable.
AA Cargo, which saw a 15% growth in volumes in 2017 over prior year, provided evidence of the growing role of airfreight in airline economics which saw many carriers again investing in cargo as it adds to the bottom line.
Butler said that a "sharp turn north" in the need for speed in many industries had made some four-year college courses "obsolete" after the first two years, such was the change in pace in innovation and technologies.
"I don’t yet feel that in air cargo and we need to get beyond the denial stage."
He said that digitisation in airfreight was "no longer about joining the dots on a map," but involved making sure of a consistent level of service in hand-off to hand-off across the supply chain, becoming "ever smarter and faster".