IATA and ATA team up on animal transportation programme 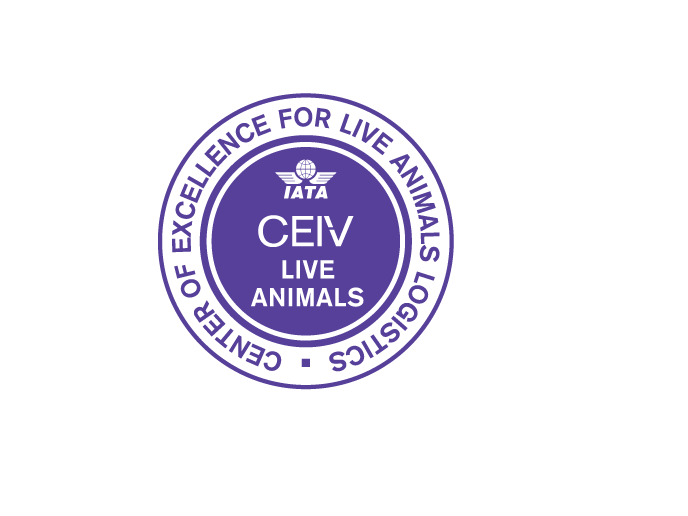 IATA has teamed up with the Animal Transport Association (ATA) to promote adoption of CEIV Live Animals certification to help raise the standard of animal transportation.

As part of the tie up, the two organisations have signed a Memorandum of Understanding (MoU). This will see ATA encourage adoption of CEIV Live Animals among its members.

In parallel, ATA and IATA will continue to work closely to ensure ATA members are aligned with the CEIV Live Animal Programme requirements.

“To secure the highest possible welfare of animals in transport, one needs high standards all along the logistic chain.

“Thanks to IATA these standards are available and, rather than re-inventing the wheel, ATA has chosen to collaborate with IATA to get these standards implemented as widely as possible amongst our Members through encouraging adoption of CEIV Live Animals.

“By creating communities between our Members, we can combine a number of stages in the CEIV Live Animal process which results in better collaboration between supply chain members, a commonly accepted standard and a considerable cost saving for the participants.  We are convinced that this will highly benefit the welfare of animals being shipped and reduce the number of incidents”.

Glyn Hughes, IATA’s Head of Cargo, added: “Animal owners, breeders and shippers rely heavily on airlines to carry their precious cargo. As an industry, we have a duty of care to ensure that standards and best practices are in place around the world to protect the welfare of these animals. IATA is committed to working with ATA, its members and wider industry stakeholders to achieve excellence in the transport of live animals.”

The MoU was signed between IATA and ATA at ATA’s 49th Annual Conference in Budapest, Hungary.