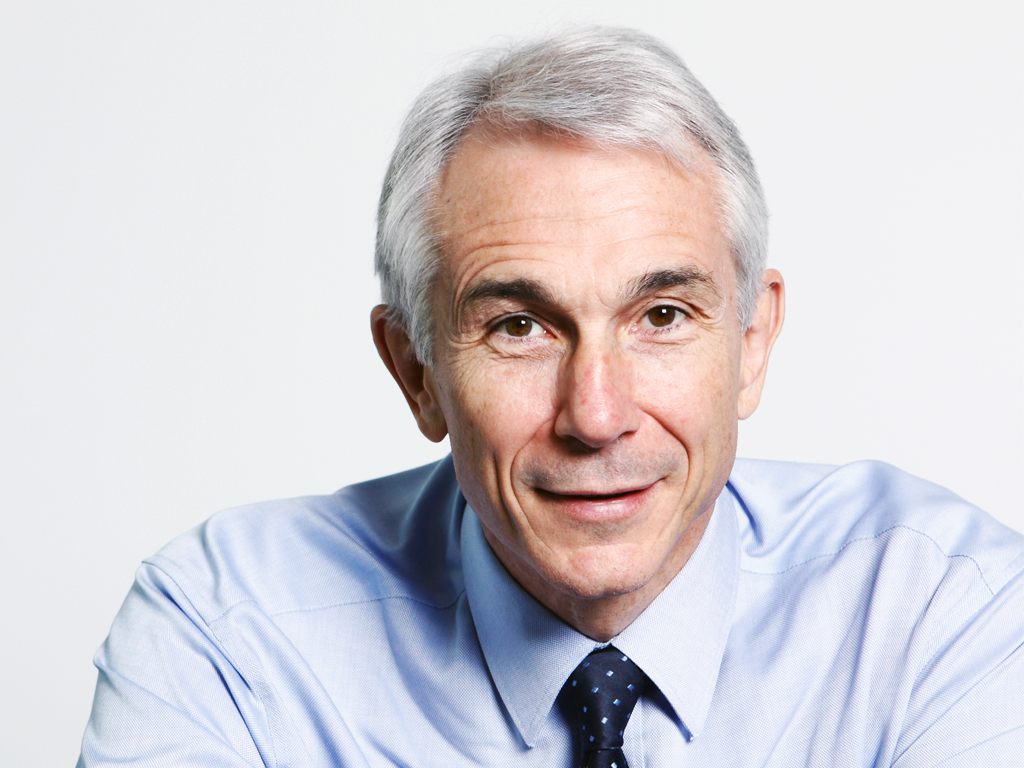 Tony Tyler, director general and CEO of the International Air Transport Association (IATA), recently addressed the European Aviation Club in Brussels, the Belgian capital that is still finding its feet in the wake of the terrorist attack on the city’s airport last month (March).
But, said Tyler: “Crises bring out the best in people. The citizens of Brussels, for example, demonstrated their fortitude with a quick return to normal.
“I want to make special mention of our colleagues at Brussels Airlines, Brussels Airport and all the carriers who worked tirelessly to reconnect Europe’s capital to the world.
“Your impressive team effort has done our industry proud in demonstrating that terrorism will not defeat the values of a free and open society. And that is the best tribute that we can pay to the memories of the victims of that terrible day.”
Tyler went on to make a number of other points relating to the role and current condition of the aviation industry across the European continent. “Air transport plays a critical role in Europe,” he said.
“It connects the continent from within – giving substance to the vision of European integration. It also connects the continent to the rest of the world.
“In both cases, vital economic and cultural links are created. And in doing so, aviation supports Europe’s competitiveness, 12 million European jobs and 4.1% of European GDP.”
Tyler continued: “The EC’s publication of the European Aviation Strategy last December affirmed aviation’s vital role. On many issues, however, I must say that the strategy seems satisfied with the status quo.
“The risk is that the strategy becomes perceived as irrelevant or lacking in ambition. So it is important to demonstrate that the strategy is inspiring concrete actions. That will pay big dividends.
“Backed by the right strategic vision, the continent’s airlines are capable of delivering much more value to the European economy,” he said.
That strategic vision would have many components. “Ask a European airline CEO what’s needed and you are likely to hear: reduce high taxes; simplify and harmonise complex and onerous regulation; and improve infrastructure that is too often inefficient, costly and in short supply,” Tyler insisted.
“In other words, they need Europe to become an easier place to do business.”
Two of the key areas for potential improvement which Tyler went on to consider are perhaps as important for cargo as passenger operations. The first was infrastructure. “Airlines cannot function without infrastructure,” he noted.
“Without airports and air traffic control we are, literally, going nowhere. And both must be cost-efficient and capable of accommodating demand.”
And, related to ATC: “After decades of discussion, there is nothing that hasn’t already been said about the importance of a Single European Sky,” Tyler observed.
“Progress is frustratingly slow. I struggle to identify any since I last spoke to this audience (about four years previously).”
On the subject of airport infrastructure, he noted that Europe is falling behind in capacity. “It is very difficult to build or expand airport infrastructure in Europe. Of the 168 slot-constrained airports in the world, 101 are in Europe…the only durable solution is to build.”
The second issue Tyler looked at in some depth is ‘smarter regulation’. “Air transport is highly regulated. Regulation on safety has been a great success story.
“But we are far from being able to apply that statement universally across all forms of regulation. And the complexity of the European system makes it even more difficult.”
However, he explained that IATA is working hard on ways in which simplification of the regulatory environment might be achieved.