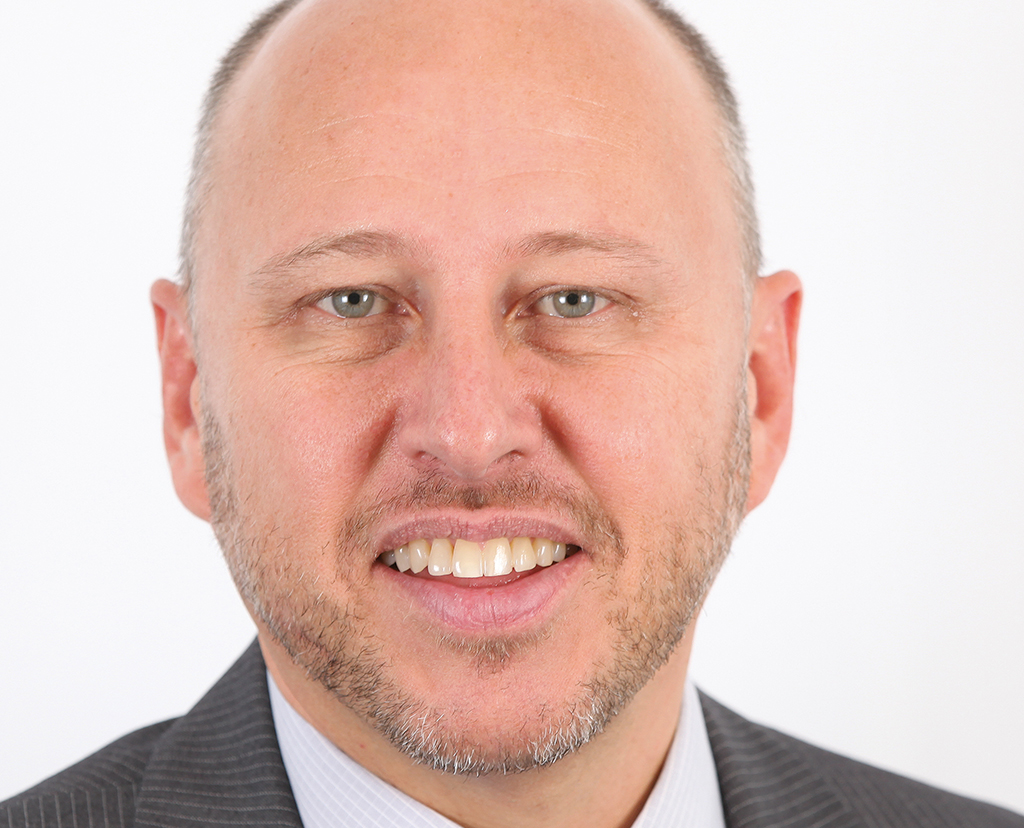 IATA has renewed its calls for a coordinated approach among governments to keep air cargo flowing.

The association said that delays in permit approvals, quarantine measures for air cargo crew and not enough support on the ground continue to hamper the movement of cargo flights carrying vital medical supplies and other necessities.

“Airlines are providing as much capacity as they can. Governments need to step up and ensure that vital supply lines remain open and efficient and that there is adequate infrastructure and support available in the air and on the ground,” said Glyn Hughes, IATA global head of air Cargo.

The association said that governments and regulatory bodies had issued guidelines to facilitate air cargo movement during the crisis.

However, it added that there are still “too many examples of delays in getting charter permits issued, a lack of exemptions on Covid-19 testing for air cargo crew, and inadequate ground infrastructure to/from and within airport environments”.

“Because of the sharp drop in passenger flights, some airports that serve the critical alternate airport function are closed or not available at all times. A coordinated effort by governments to keep alternate airports operational is needed. If not, the global air cargo network cannot function and vital shipments are at risk.”

The World Customs Organization (WCO) has implemented a series of emergency contacts to ensure cargo border blockages can be responded to immediately, and the International Civil Aviation Organization (ICAO) has issued a series of state letters urging member states to further facilitate air cargo flows during this time of crisis.